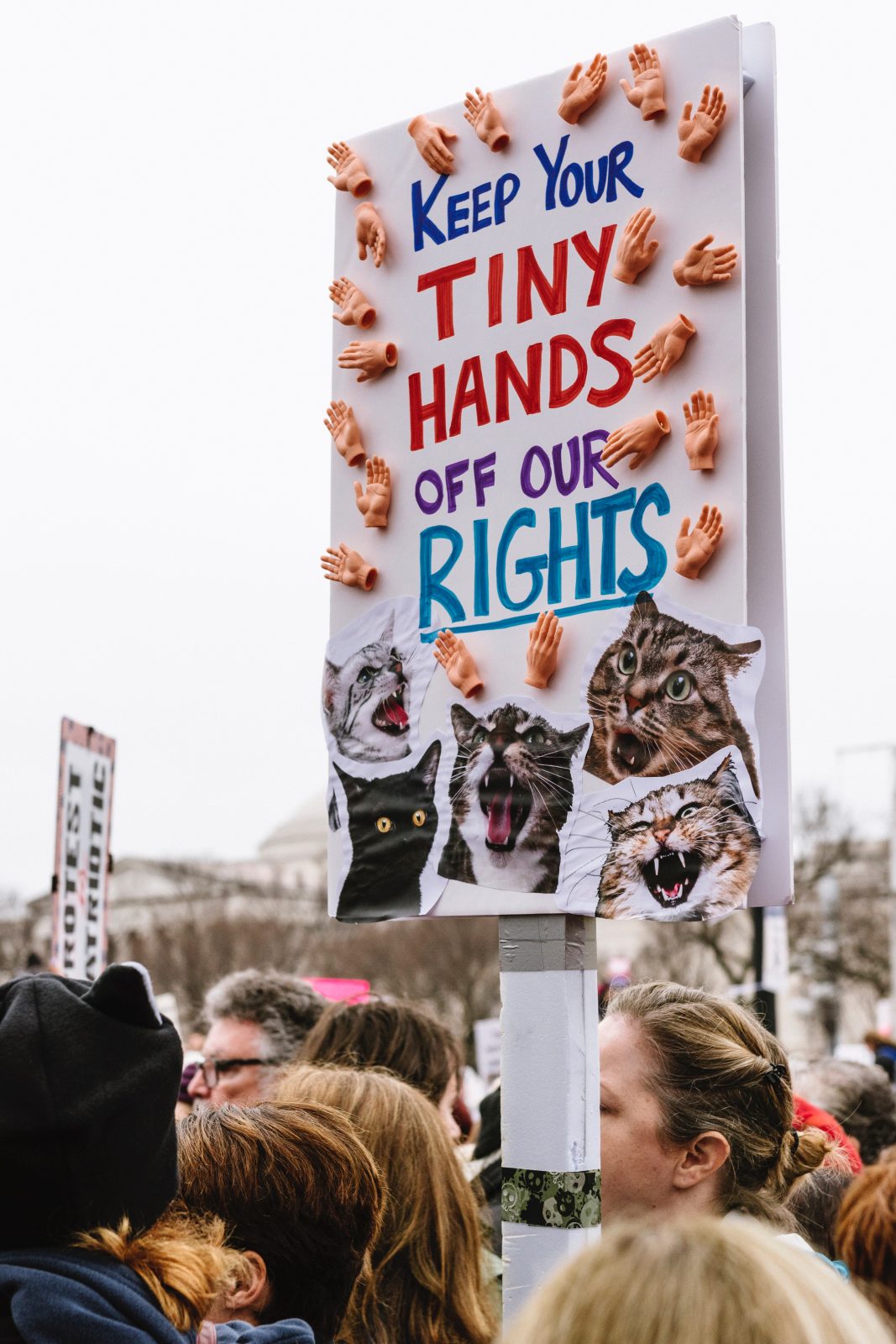 In late November, Ohio House Bill 413 was proposed by Representatives Candice Keller and Ron Hood, raising concern amongst reproductive rights activists and doctors. The bill mandates doctors to re-implant ectopic pregnancy or face “abortion murder” charges. An ectopic pregnancy is when a fertilized egg implants and grows outside of the uterus, usually in one of the fallopian tubes. Such a pregnancy is not viable and requires emergency treatment due to potentially fatal ruptures and hemorrhages. This bill is requiring that a doctor take the embryo that is in an inhabitable space, without a possibility or survival, and place it into the uterus with the impossible expectation that the egg makes it to full term. Such a procedure is not possible.

There is no exception for instances of rape or incest. According to the bill, someone who obtains an abortion can only avoid punishment by proving they were “compelled by force, fear, duress, intimidation, or fraud to get an abortion” and have filed a police report certifying in writing the previous qualifications. The bill has 19 co-sponsors, a fifth of Ohio’s House.

HB 413 builds off House Bill 182, sponsored by John Baker in April, whose main goal was to limit insurance coverage for abortion procedures. 413 includes the prohibition of coverage for medication and devices that prevent the implantation of a fertilized egg, notably intrauterine devices (IUDs). However, the previously mentioned treatment that simply does not exist, re-adhering an ectopic pregnancy to the uterus, is covered by insurance.

Outside of the egregious encroachment on the liberty of reproductive rights, this proposed procedure simply is not possible. Standard procedure for an ectopic pregnancy is removal of the fertilized egg from the inhabitable space, often the fallopian tube, before it creates life-threatening complications for the mother. The bill is asking for the impossible, there simply is no procedure for such an idea. Now while many will say countless surgical procedures were thought to be impossible until someone tried, but doctors have tried. It is a complex, incredibly dangerous, and ineffective procedure, often resulting in the mother suffering severe complications. This concern for women’s safety and the proposed procedure’s efficacy were highlighted by numerous obstetricians, gynecologists and researchers when the bill was first announced. The penalty faced by doctors places them in a predicament to both violate the Hippocratic oath and create a miracle, if they would like to avoid jailtime or death. Additionally, the insurance component will threaten the willingness of providers to cover procedures and will ultimately limit coverage for women.

Both HB 182 and 413 spread misinformation regarding a dangerous, life threatening condition affecting pregnant women and about general reproductive health. The notion that this condition is not as complicated and can be solved by simply moving an egg to the “right” place, is a severe minimization. Additionally, the language within the bill has been criticized as it repeatedly defines a fertilized egg as an unborn child, which it is not. Such language and misinformation are dangerous for women and the future of reproductive rights.

While the bill very well could pass, it is blatantly unconstitutional and would most certainly be challenged in the courts, just as the six-week abortion ban known as the “heartbeat bill” was, and will never go into effect. With Roe v. Wade still in effect, HB 413 does not stand a chance. However, should one of the recent anti-abortion bills make its way to the Supreme Court, they pose a severe risk to the landmark case with the current conservative judges in place.