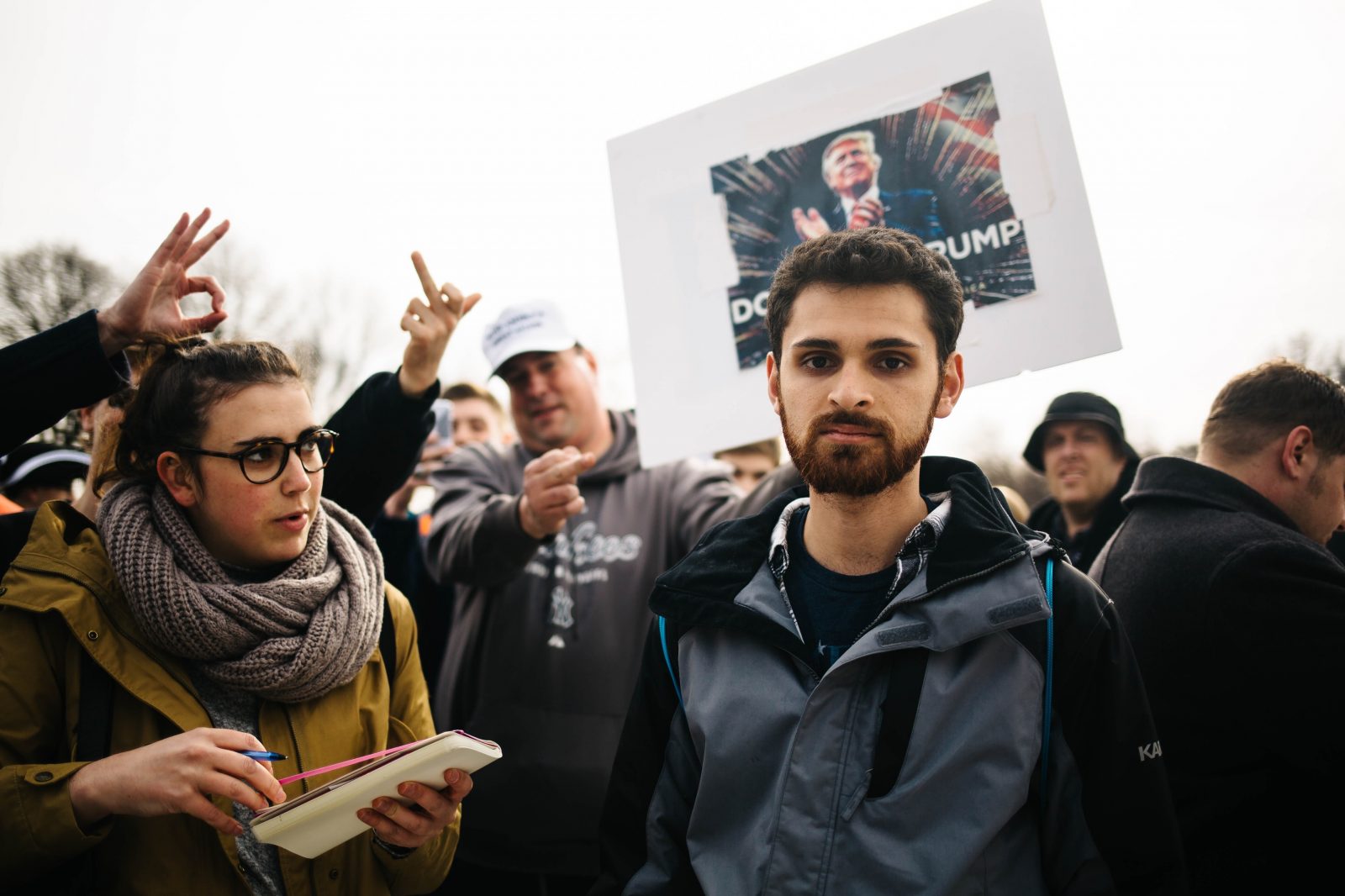 Shakespeare’s Romeo and Juliet open with a proclamation on the first page that the titular characters must die. The reader knows the pair will meet their demise by story’s end before it begins. That doesn’t make the play insignificant or not worth reading. Donald J. Trump will still be the president of the United States at the conclusion of the forthcoming trial in the Senate. Though not quite as certain as the fates of the fictional Veronans, it is a virtual lock. What occurs in Congress’ upper chamber between now and then will have serious ramifications in the long- and short-term political landscape of the United States. Before the trial commences, there remain several points of importance to determine.

Congress spent the last week getting their proverbial ducks in a row for the trial. Chief Justice John Roberts and the 100 Senators serving as the jury swore an oath to do impartial justice according to the Constitution and laws, so help [them] God.” The oath is a toothless formality as a number of Senators have already stated they intend to break it. South Carolina Republican Lindsey Graham for instance is ‘’not trying to pretend to be an impartial juror.’’ Regardless, the trial is set to begin ‘’in earnest’’ on Tuesday according to Senate Majority Leader Mitch McConnell.

Democrats have tabbed Adam Schiff, Jerry Nadler Zoe Lofgren and several others as House Managers. Schiff will serve as lead manager, whose function is to present the case for impeachment before the Senate.

Trump’s defense team consists of White House counsel Pat Cippilone, his personal attorney Jay Sekulow, former Clinton investigator Ken Starr and Constitutional Lawyer Alan Dershowitz. His legal team responded to a summons issued by McConnell Saturday, calling it ‘’highly partisan and reckless. “They also repeated the assertion made many times by Republicans in the House proceedings that the impeachment is an ‘’brazen attempt to undo the results of the 2016 election and interfere with the 2020 election.’’ However, the trial plays out, viewers can expect it to be rife with partisan contention.

The Constitution provides little guidance on the manner in which an impeachment trial should take place. Like most aspects of the impeachment inquiry to date, little can be agreed on across party lines concerning how the trial will be handled. Upon the initial vote to impeach, a number of Republican Senators called for a dismissal before the Articles were transmitted to the Senate. A simple majority of 51 votes would have been required to end the trial before it began. Mitch McConnell and others of that position have acknowledged that the votes aren’t there for such a dismissal. As a result, Donald Trump will have his day(s) in court, beginning on Tuesday.

Whether or not to call witnesses remains a considerable bone of contention between the opposing sides. Senate Minority Leader Chuck Schumer announced Sunday he planned to force a vote on the issue at the trial’s outset. A number of Republican Senators have voiced opposition to calling witnesses, ostensibly in the name of an expedited trial. R- John Cornyn of Texas suggested that if the case is ‘’rock solid’’ as its been described by D- Jerry Nadler, then they should be able to make it without calling additional witnesses. Democrats maintain that calling witnesses is the only way to ensure a fair and thorough trial.

The historical precedent is mixed. Witnesses were not called to testify in the trial of Bill Clinton but did provide testimony in the trial of Andrew Johnson. In each case the substance of the offenses was relatively well known by both parties involved. Clinton had an extramarital affair and lied about it. Andrew Johnson fired his war secretary, shortly after Congress had passed an act preventing him from doing so. In this instance Trump has been repeatedly linked to the scheme to withhold military assistance from Ukraine in exchange for dirt on his political rival. However, his culpability has not been proven to the satisfaction of his supporters in the House or Senate, likely because he’s prevented anyone who could directly implicate him from testifying under oath. It is for this reason that witnesses must be allowed to testify to ensure that the trial, if not the verdict, is fair and comprehensive.

Also, at issue is whether recent developments will be allowed as evidence. Namely, the GAO report finding the Trump administration violated the law by withholding said funds, and Lev Parnas’ accusations placing Trump at the heart of the scandal.

The Government Accountability Office (GAO) is a non-partisan agency that works for Congress. Its function is to examine how tax dollars are spent and provide reports on how to operate efficiently. On Thursday the office released a report finding that the Trump administration had violated the law by freezing the aid to Ukraine previously approved by Congress. The sole power of the purse rests with Congress. It is the job of the executive branch to faithfully execute Congressionally allocated funds. No holds may be placed on such money to further the policy agenda of a president. The GAO concluded that Trump and the Office of Management and Budget violated the law. Delays or revisions (permanent cuts) may be made in certain circumstances, but the burden to justify them rests solely with the OMB. In the event a hold is placed on previously allocated money, OMB must transmit a specific message to Congress explaining the decision.  No such attempt was made, and accordingly the GAO found the OMB to have violated the Impoundment Control Act (ICA). The ICA was adopted into law in 1974 in response to President Nixon’s executive overreach. Its purpose is to prevent a president from unilaterally substituting his own preferences in favor of those voted on by Congress. All available evidence suggests Trump and those in his orbit committed a brazen violation of the ICA.

Lev Parnas is an intriguing character whose involvement in the trial is a yet to be determined. The associate of Rudy Giuliani was arrested in October of last year, charged with campaign finance violations and subsequently volunteered to testify before Congress.

From the allegations against him and his own admission, Parnas played an integral role in Trump’s effort to solicit foreign interference in the 2020 election. Last week he appeared on MSNBC with Rachel Maddow and made a number of explosive allegations tying Trump to the pay-for-play scheme. He stated ‘’Trump knew what was going on’’ and that all of his efforts were coordinated with the president’s lawyer, Rudy Giuliani. Parnas claimed to have met with top Ukrainian officials, who knew he was speaking on Trump’s behalf and informed them that all American aid was contingent upon announcement of investigations into Joe Biden. In the same interview Parnas pointed fingers at Congressman R- Devin Nunes, his aide Derek Harvey and former Energy Secretary Rick Perry for their involvement.

Parnas is a shadowy figure with legitimate credibility issues. However, he has confirmed a number of disputed points from the impeachment inquires and provides answers to lingering questions about the withholding of aid to Ukraine. An impeachment trial without any input from Parnas would be a deliberate obfuscation of justice.

Donald Trump in all probability will be still be president at the conclusion of the Senate Trial.  The Republicans most likely and shamefully will acquit him.