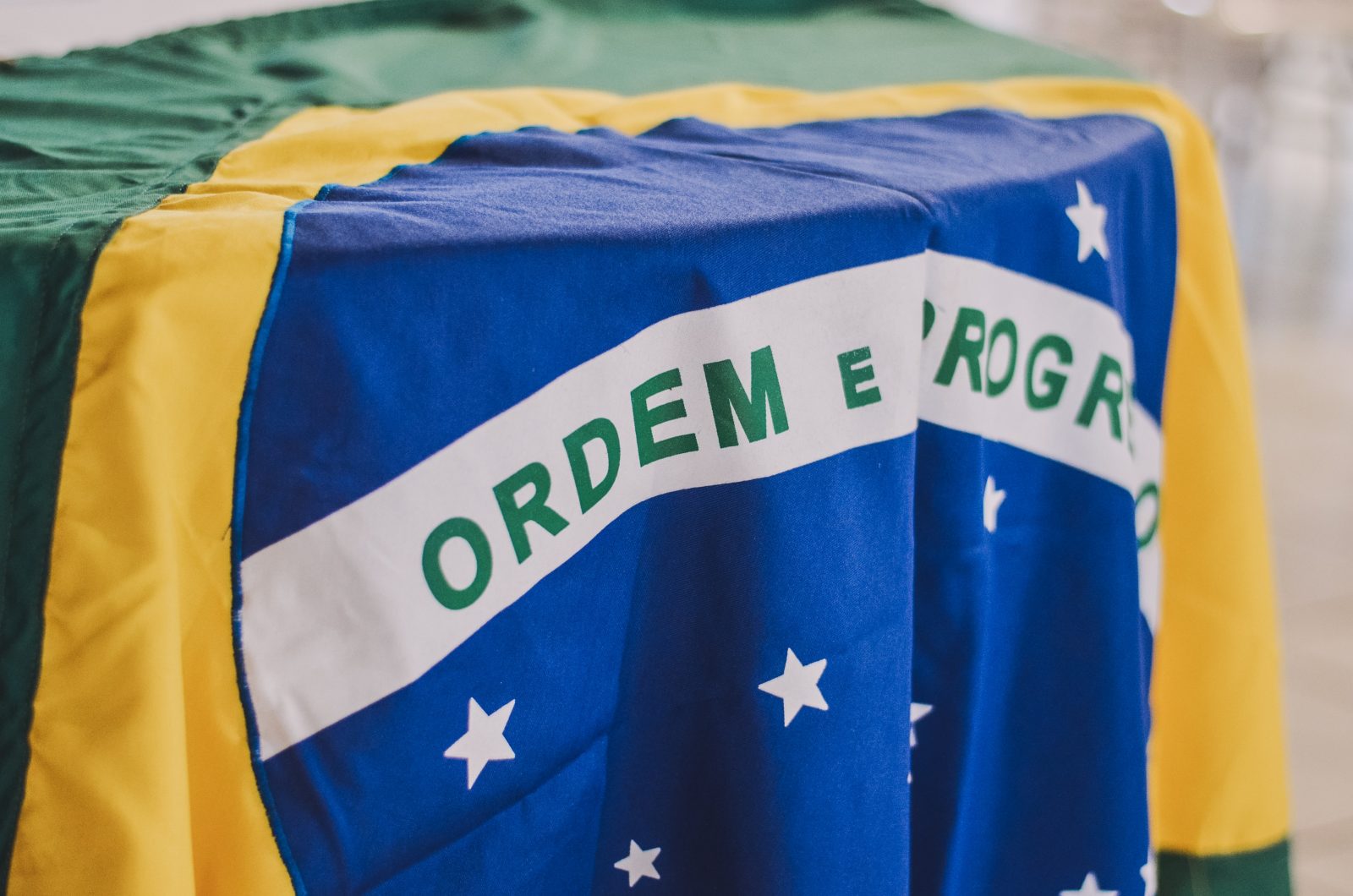 President Trump has threatened to impose tariffs on steel and aluminum coming from Brazil and Argentina.  In March of 2018 he exempted these countries from a new tariff and, despite a negotiated settlement in May,  in which Brazil and Argentina agreed to cap shipments to the US to avoid the imposition of putative actions by Trump, he has chosen to void that May 2018 agreement.

President Trump stated that  Brazil and Argentina deliberately manipulated their economies to weaken their currencies.  He claimed that the depressed currencies pose a threat to US farmers.  Economists suggest that the weakened currencies were not deliberate but a result of economic slowdowns and government policies in these countries.  Trump likely was reacting to the contraction of US manufacturing, in the last four months, especially in the  output of real estate, industrial, and technological companies.

As a result of US tariffs imposed against China, that country has shifted much of its purchases to Argentina and Brazil.  These South American countries have been experiencing severe economic and political instability.  Argentina has experienced rampant inflation, increased indebtedness, and severe poverty under President Mauricio Macri who was voted out of office in October.  Trump’s threats also indicate a shift in relations with President Jair Bolsonaro who had tried to strengthen his ties to the US and President Trump.

Trump’s new tariffs have precipitated the largest drop in American stocks since early October. A trade group of Brazil’s steel manufacturers warns that the tariffs would damage the industry in the US as well as in Brazil.  So far Trump’s threats have not been implemented and experts suggest there are legal limits to how much he can increase the tariffs (see Section 232 of the US Tariff Expansion Act)  They suggest that, if implemented, the tariffs will be legally challenged, e.g. y the World Trade Organization).  In the meantime, Trump’s threats have resulted in instability in relations with Brazil and Argentina.