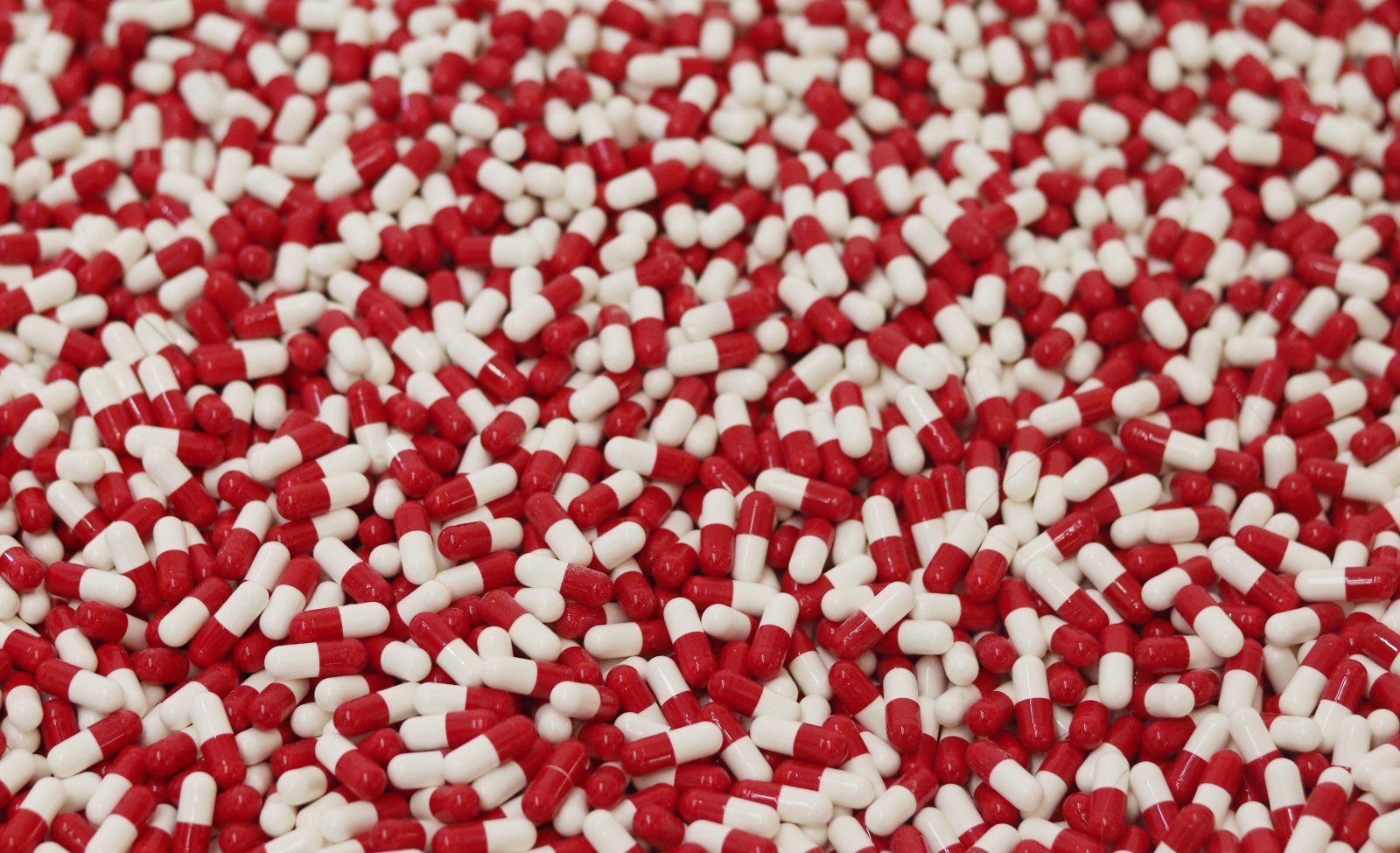 The morning of what would be a historic opioid trial, four of the biggest U.S. drug manufacturers and distributers reached a $260 million settlement with two Ohio counties, preventing the commencement of the landmark trial.

Distributors AmerisourceBergen, Cardinal Health and McKesson Corp. pledged to pay $215 million, while manufacturer Teva Pharmaceuticals will pay $20 million in cash and an additional $25 million in addiction and overdose treatment drugs. This comes from the co-lead attorney, Paul Farrell Jr., representing the Ohio counties Summit and Cuyahoga. Under this deal, there is no admission of wrongdoing on the companies’ part, but the distributors have agreed to change internal policies to prevent over-distribution in the future.

Monday’s settlement announcement means that only Walgreens remains as one of the original defendants for the Ohio trial, due to most of the defendants, notably, Johnson & Johnson and Mallinckrodt, already reaching settlements with the two counties a week prior. Walgreen’s trial is now postponed until next year, with the potential to be joined by other companies.

Additionally, just hours after the Ohio settlement was announced, a group of bipartisan attorneys general announced that they had reached an agreement with the previously mentioned four companies and Johnson & Johnson in a larger nation-wide lawsuit. This “global resolution” greatly surpasses the Ohio settlement with $22 billion paid in cash over 18 years and $26 billion in anti-addiction and drug treatment medication, totaling a massive payout of $48 billion.

While this settlement halts the federal case out of Ohio, it does not impede any further progress by other lawsuits outside of Summit and Cuyahoga, the two counties in the case. This case was intended on being a landmark case, where it would be used as a glowing example of how to attack the large pharmaceuticals and attribute blame and responsibility for their roles in the opioid crisis. At this stage, it appears as though another case will have to take lead. There are still thousands of counties, cities and towns who have filed cases, this federal one only represented some two thousand across the country.

Although the settlement will provide necessary funding and compensation for the devastation caused by the opioid epidemic, critics would have preferred a trial. By avoiding going to trial, there is no jury to find companies guilty. Notably and most disappointingly, the settlements intentionally did not include admission of wrongdoing or an apology, something people affected by the crisis so desperately want. All companies have maintained that the drugs in question passed intense FDA scrutiny and had labels explaining the risks of addiction.