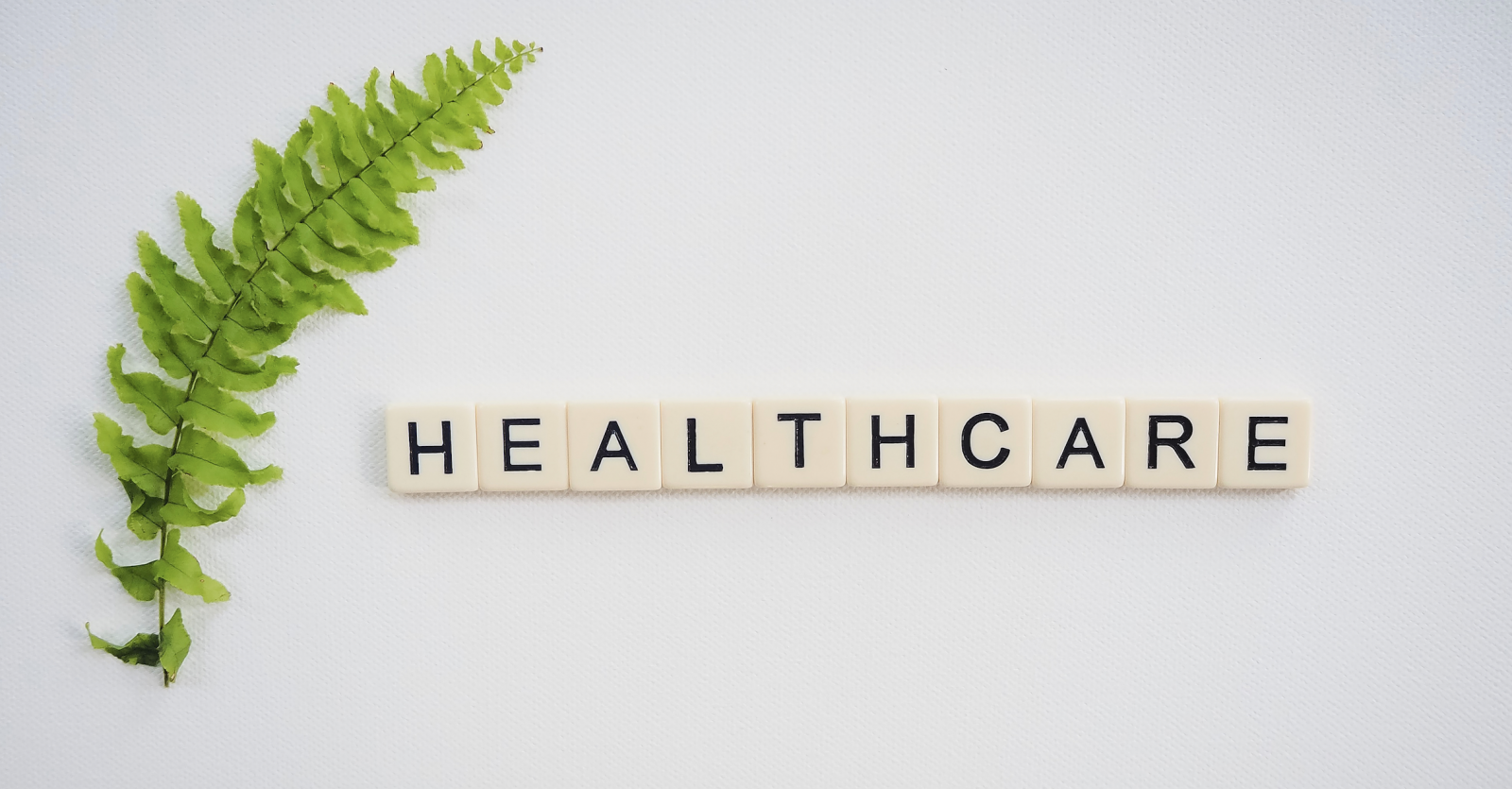 As we reach 56 weeks before the 2020 elections, candidates have detailed their proposals for improving the health of the nation and have discussed them during the recent debates. Voters have understandably placed healthcare in their top concerns when choosing a candidate. The top five candidates rank in the order of Elizabeth Warren, Joe Biden, Bernie Sanders, Kamala Harris, Pete Buttigieg.

Warrens stance on healthcare is in defense of the Affordable Care Act and Medicaid from republican attacks. Warren supports Medicare for All, which would provide all Americans with a public health care program.

Biden wants to protect and build on Obamacare/ACA by adding a public option. The key component to his healthcare proposal revolves on Obamacare, not creating drastic structural changes, stating that the ACA was a historical feat. His main additions to the ACA are to give Americans more choice in the form of a public option like Medicare, reducing healthcare cost, and making the healthcare system less complex to navigate through.

Biden vows to stop the abuse of drug companies and to cut drug prices. One key step in fighting the high prices is by repealing the laws that ban Medicare from negotiating lower prices with pharmaceuticals. With such an action, companies will be forced to regulate the drug prices and prevent manufacturers with no competition from placing prices so high. Additionally, Biden proposes allowing consumers to buy lower priced medications from other countries.

Bernie Sanders is another candidate who has healthcare at their core and also supports Medicare-for-all. While Bernie has been seen as the farthest left-leaning candidate in many cases, many support his approach to ensuring all Americans have access to medical treatment and healthcare.

Sanders also wants to tackle the important issue of drug prices, he proposes lowering prices through negotiating with pharmaceuticals with the Medicare Drug Price Negotiation Act, by allowing low-cost prescription drugs to be bought from Canada and other countries through the Affordable and Safe Prescription Drug Importation Act, and by fixing drug prices to an average based off of five major nations (Canada, UK, France, Germany and Japan) through the Prescription Drug Relief Act.

Sanders is currently taking a step un unchartered territory by proposing to eliminate existing past due medical debt, which currently stands at $81 billion nationally.

Harris believes healthcare is a right, not a privilege and wants all Americans to have access to healthcare. The California DA has proposed a version of Medicare for All. This plan expands on the established policy enacted by Obamacare and would eventually transition to a nationwide Medicare system over the next ten years. Both public and private options will be available for all.

Buttigieg’s proposal for healthcare come 2020 centers on “Medicare-for-all who want it”, a memorable phrase from the debate stage. The Medicare for All Who Want It plan will allow everyone to opt in to an affordable, comprehensive public alternative plan, without mandating people to buy in. This affordable public plan will incentivize private insurers to compete on price and bring down costs and would eventually lead to a single-payer health care system.