African Americans Still Behind in Jobs and Wealth Under Trump 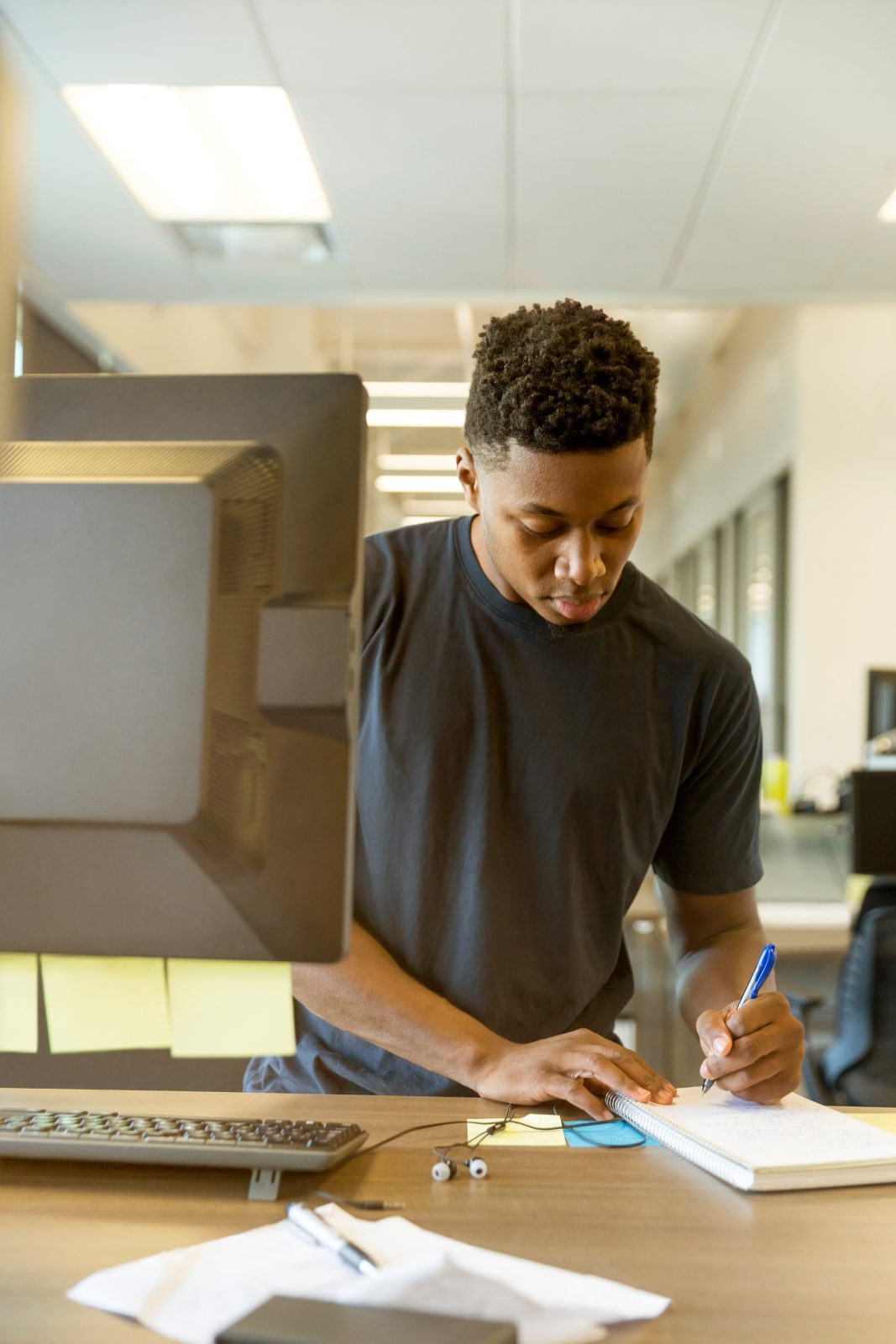 Policy
In a time of almost unprecedented high levels of employment it is of interest that African Americans are not enjoying an equivalent gain.  The average unemployment rate for blacks  is 6% which is at least twice as high as for whites.  This holds true when controlling for education and other factors such as length of unemployment.  Even that data does not tell the whole story since when majority black cities are considered (cities with 50% or more Black populations including those of “mixed” race”), the data show a much more dramatic chasm.  In cities such as Newark, NJ; Detroit; and Flint the unemployment rates for Blacks are 15.8%, 17.4%, and 25%+.  When wealth is studied, a bigger divide is demonstrated where white wealth is more than 10 times the average wealth of Black households.  The gap actually has increased in the post-recession period.  Trump takes much of the credit for the overall employment gains but data indicate the trend began in 2009 with the largest gain occurring between March 2010 and Jan 2017.  The drop in Black wealth also signifies a downward trend begun in the recession and sustained in the Trump administration.

Analysis
Part of the explanation for Black unemployment rates can be attributed to the geographic regions inhabited by predominantly Black communities but it is certainly not the whole picture.  African Americans are clustered in metropolitan areas which are less likely to be centers of new jobs such as in the tech industries.  The McKinsey & Company study, where the above data is drawn from, indicates that Black unemployment is double that of whites even when other factors are controlled.  The report also suggests that Black workers are at greater risk of future job loss due to their concentration in jobs vulnerable to automation such as truck driving, food service and clerical support. Non-degreed, young black males are especially at risk since they inhabit this demographic more than any other group.  Trump’s policies affecting taxes and home ownership are also likely to further impede the progress of Black family affluence.  The McKinsey authors suggest that this trajectory can be diminished but it will necessitate attention to specific social policies regarding jobs skills training, education, and support of  local economies none of which appears to be a priority in the current administration.