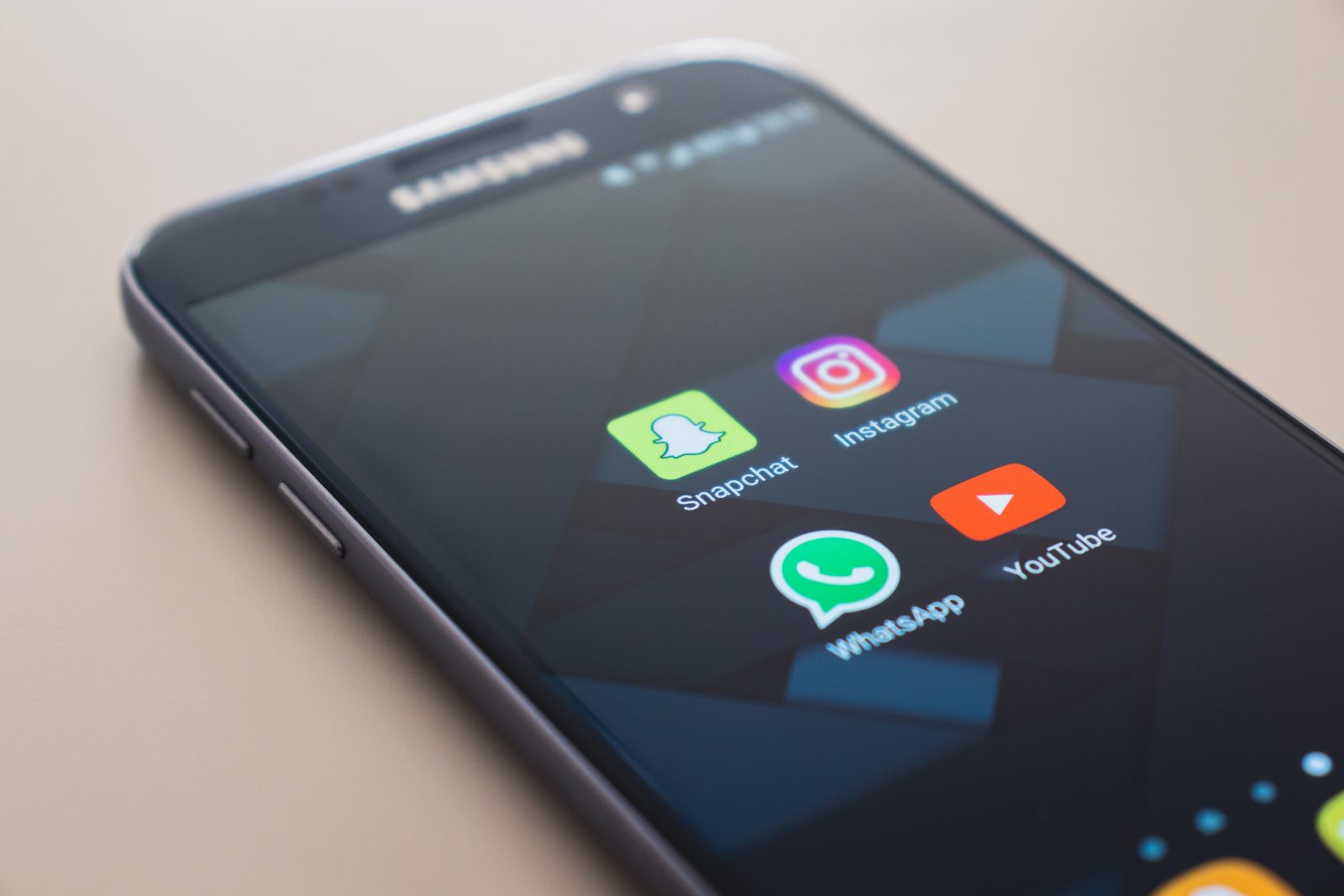 Policy Summary
On January 25, 2019, it was reported that Facebook was planning to implement end-to-end encryption of messages across its Facebook Messenger, Instagram and Whats – App messenger platforms. Facebook said that the plans would help users talk to each other much more easily across the platforms. The target date for full implementation is 2020.

On October 4, 2019 Attorney General of the United States William Barr sent an open letter to Facebook founder and CEO Mark Zuckerberg titled “Facebook’s PRIVACY FIRST Proposals.” In the letter, which was also signed by the United Kingdom’s Secretary of State for the Home Department Rt. Honorable Priti Patel MP and Australian Minister for Home Affairs Honorable Peter Dutton MP, the Attorney General asks Facebook to not continue with its plan to implement end to end encryption of messages across its messenger platforms and to include a means for law enforcement to access the content of communications sent through the messenger apps. This type of access is known as “back – door” access because it permits the government access to the digital communications without permission of the user or the social media platform. LEARN MORE

Analysis
End-to-end encryption of messaging is the process where messages are sent digitally between persons which can only be read by the sender and recipient of the message. Even Facebook engineers cannot read the message while in transit or if opened prior to receipt by the recipient. Facebook’s plan to implement end-to-end encryption for the three messaging systems was designed to ensure a level of reliability and privacy when a user sent a message to another user. However, it is William Barr’s request for “back – door” access that has alarmed many privacy activists.

The trouble with Attorney General Barr’s request is that his request for tech companies to provide access to government officials would simply undermine the privacy and security of ordinary people who want to have a simple conversation online. Many people message their family and friends for all kinds of reasons, some of which many prefer to keep confidential. And confidential messages are not always illegal. Some confidential messages may be for a romantic purpose or even for a professional purpose like conversations between an attorney and a client. If a “back – door” is built into the messaging system, then ordinary people can no longer be sure if their communications are confidential or private.

What the Attorney General also overlooks is that there is still a way for law enforcement authorities to acquire the messages without the need for “back – door” access. In the United States, law enforcement can still apply for a search warrant and acquire the messages that are in the possession of the sender or recipient. Messages are routinely saved in “Sent” folders and “Inboxes” and would be available that way. The use of a search warrant would also ensure safeguards such as an unbiased judge’s approval for the search warrant and specificity in what the search would entail. What Attorney General Barr is suggesting is a way for law enforcement to actively read the messages while in transit and open them at the government’s discretion which is akin to government eavesdropping on phone calls while they are happening without probable cause or a warrant. Attorney General Barr’s proposal is in direct contravention to the purposes of the Fourth Amendment and a person’s right to be “secure in their persons, houses, papers and effects” and secure “against unreasonable searches and seizures.”

Finally, Attorney General Barr’s proposal is disingenuous because he is trying to make this an issue of child pornography and terrorism in order to tug at the heartstrings of ordinary citizens. While child pornography and terrorism are terrible crimes that should be pursued and punished aggressively those crimes should not be used as a justification to ignore or erode other rights related to privacy. If child pornography and terrorism are used as a justification anytime the government wants to do something than they will always be used as a trump card to override any legal protection or any kind of dissent. The ability to conduct investigations and prosecute all kinds of crimes has worked together with the Fourth Amendment and that framework shouldn’t be ignored just because of new technology or appeals to truly terrible crimes. New technology is no justification to ignore long held rights and cherished civil liberties. LEARN MORE, LEARN MORE, LEARN MORE