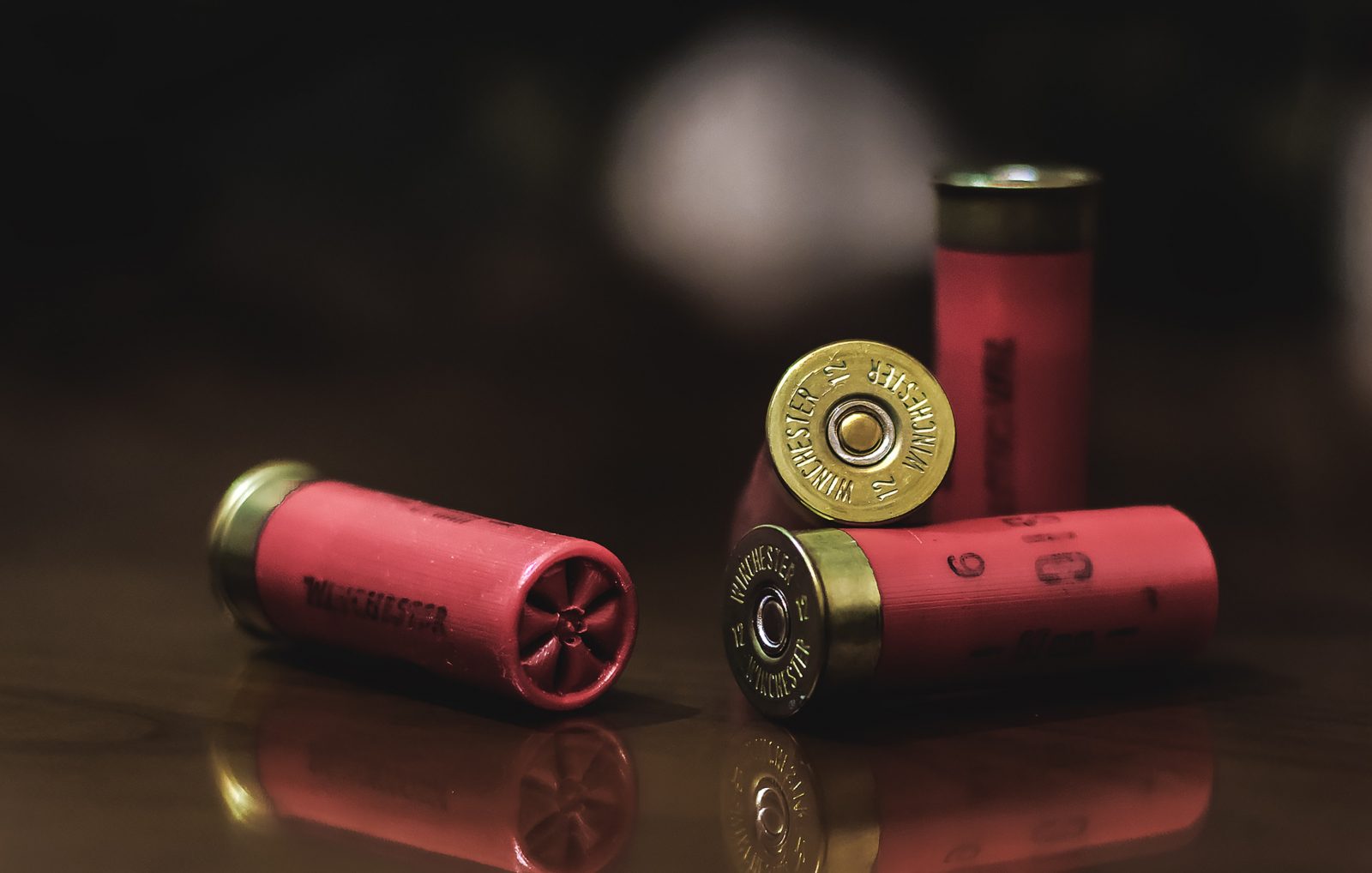 Policy Summary
The Confrontation Clause contained in the Sixth Amendment to the United States Constitution states “In all criminal prosecutions, the accused shall enjoy the right…to be confronted by the witnesses against him.”

On September 29, 2019, it was revealed that an anonymous member of the U.S. intelligence community filed an internal “whistleblower” complaint with the Central Intelligence Agency (C.I.A.) regarding a conversation President Trump had with Ukrainian President Volodymyr Zelensky. The complaint triggered an investigation by the House Intelligence Committee. After the incident was exposed by the Washington Post President Trump demanded in a series of tweets to meet his accuser, the whistleblower who filed the complaint that led to the inquiry from the House Intelligence Committee. LEARN MORE, LEARN MORE, LEARN MORE

Analysis
While the allegations leveled against the President are serious on their own merits – President Trump speaking with a foreign leader and threatening to not release $400 million in aid unless the Ukrainian President performed a favor in digging up dirt on potential 2020 presidential rival and opponent Joe Biden – one thing that got lost in the scandal is the assertion President Trump made in his September 29, 2019 tweet storm.

When President Trump demanded in his tweet that he deserved to meet his accuser, just like every other American, he was most likely referring to the Confrontation Clause of the Sixth Amendment to the U.S. Constitution. However, the President, possibly due to anger and not being fully informed, misconstrued the true purpose of this constitutional right. The Confrontation Clause only applies to criminal prosecutions and helps to guarantee that a person will not be convicted without the chance to test the accusations made against him through cross – examination of the accuser under oath. While the incident of President Trump’s July 25th phone call is certainly troubling the House committee inquiry is not a criminal prosecution. Thus, there is no reason to require the clause to be applied to President Trump yet. In addition, the clause speaks to how an accused is to face the possibility of conviction for a crime and what is required during a trial in a court of law. The fact there is no criminal trial against President Trump makes his demands somewhat silly at this point. There is also the possibility that the President is demanding to know who the anonymous whistleblower is now in order to play the incident out in the press and to try to smear the person publicly in order to try to discredit his or her claims. But a constitutional right whose purpose is to ensure a fair trial for accused persons should not be used to support Trump’s political purpose in trying to smear a person, if that is his intent in wanting to know the identity of the whistleblower.

What is likely going on is that the President finally recognized the gravity of the situation he had put himself in – soliciting a foreign power to deal with a political rival – and lashed out in a similar manner that a person accused of a crime would react. While the consequences against President Trump can be severe – removal as President of the United States – what the President has demanded simply does not apply to his situation at the moment and confuses criminal procedure with political disputes which play out in very different ways. LEARN MORE, LEARN MORE