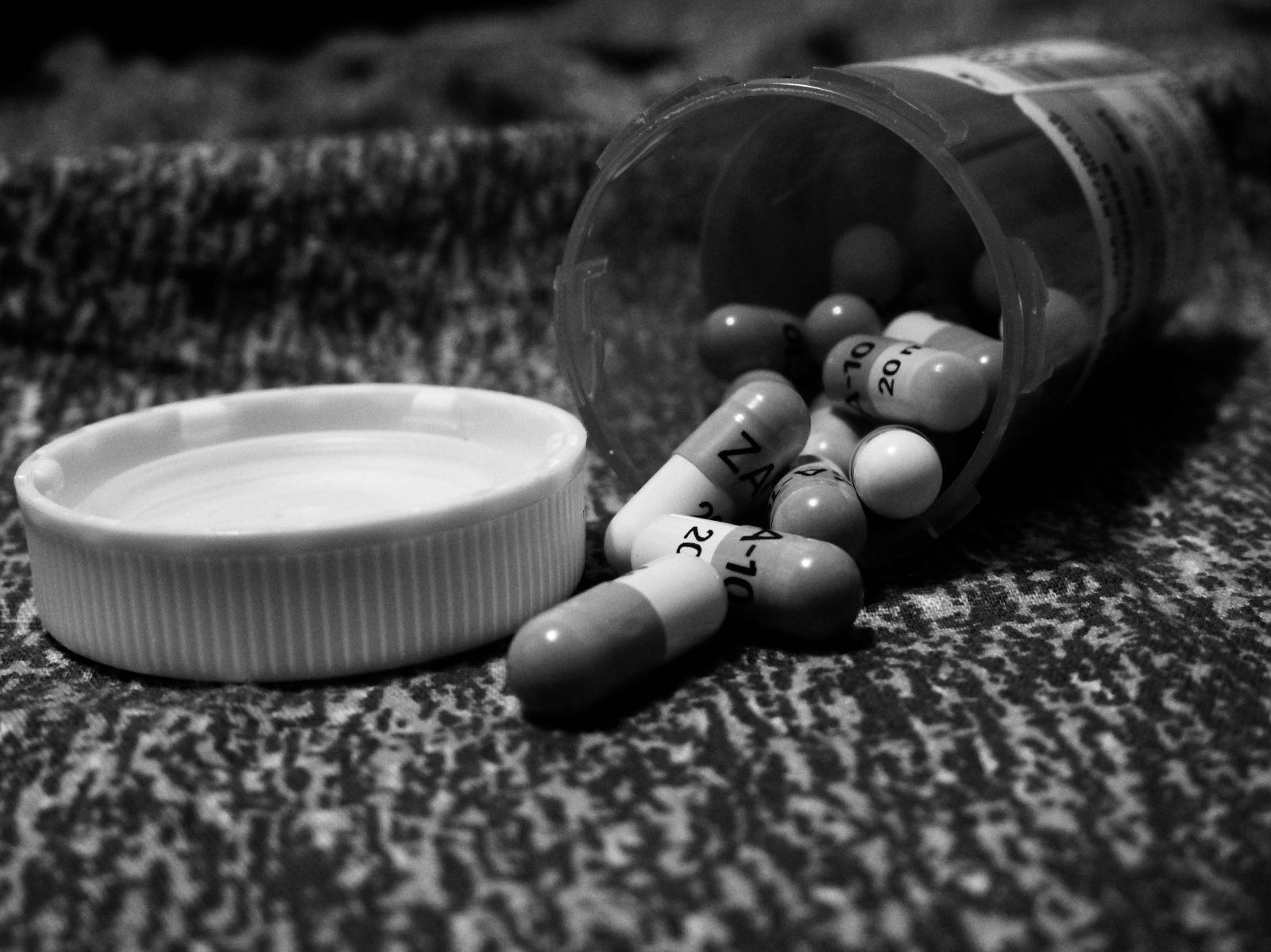 The Case
Amid cries to hold pharmaceutical companies accountable for their role in the nation-wide opioid epidemic that killed 47,000 Americans in 2017 alone, an Oklahoma court has done just that. Judge Thad Balkman ordered Johnson & Johnson to pay $572 million, upon finding the company guilty in its role in fueling the state’s opioid crisis. Oklahoma originally sought $17.5 billion to be paid by the defendant over the next 30 years to repair the damages done by the crisis. The facts of the case found that the defendants, Johnson & Johnson, “engaged in false and misleading marketing of both their drugs and opioids generally, and the law makes it clear that such conduct is more than enough to serve as the act or omission necessary to establish the first element of Oklahoma’s public nuisance law,” according to the Judge. Johnson & Johnson’s defense centralized over the claim that the company could not be held liable for supplying legal products and ingredients that were highly regulated by the Food and Drug Administration (FDA), the Drug Enforcement Agency (DEA), and state authorities. Additionally, Johnson & Johnson disputed the claim that neither the company (J&J) or its subsidiaries, participated in a misinformation campaign where healthcare professionals understated the dangers of the drugs, nor did they conduct sales calls to doctors that lead to over prescribing or the drug crisis. Nevertheless, the company was found guilty of these charges and claims.

Analysis
Oklahoma is one of dozens of states suing drug makers, with this being the first to go to trial as many companies have settled out of court . This historic case is the first to hold pharmaceuticals responsible for the opioid epidemic which started in 1999 and has reportedly taken over 6,000 lives in Oklahoma since 2000, in addition to the more than 400,000 people have died of overdoses nationwide since 1999. A federal trial, made up of nearly 2,000 cases involving cities, counties, communities and tribal lands, is set for this October, in Ohio. Attorneys for this federal case, have been watching Oklahoma’s proceedings closely, hoping to find similar success. 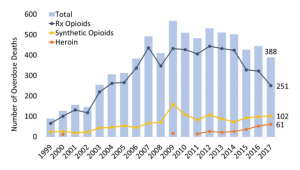 Johnson & Johnson has announced that they plan to appeal the ruling, which the company attorney called flawed and stated it was a misapplication of the public nuisance law that has been rejected by other, out of state judges. Should the appeal fail, Johnson and Johnson will fund millions to ease the epidemic in Oklahoma, where money will be diverted to addition treatment and prevention programs in the state. This case, as it is already proving to be, will likely be the first of many court cases holding companies and even individuals accountable. However, success in other states is still questionable due to varying state laws. 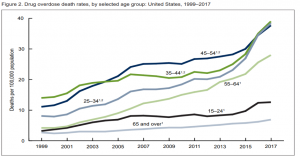 The Johnson& Johnson case is likely to be the first in a series of cases that seek to hold big pharma companies accountable to the tragic consequence of opioid misuse. With drug maker’s now being held accountable, USRN will be covering the numerous events coming soonJoin our mailing list to be the first to know when the next pharmaceutical is prosecuted