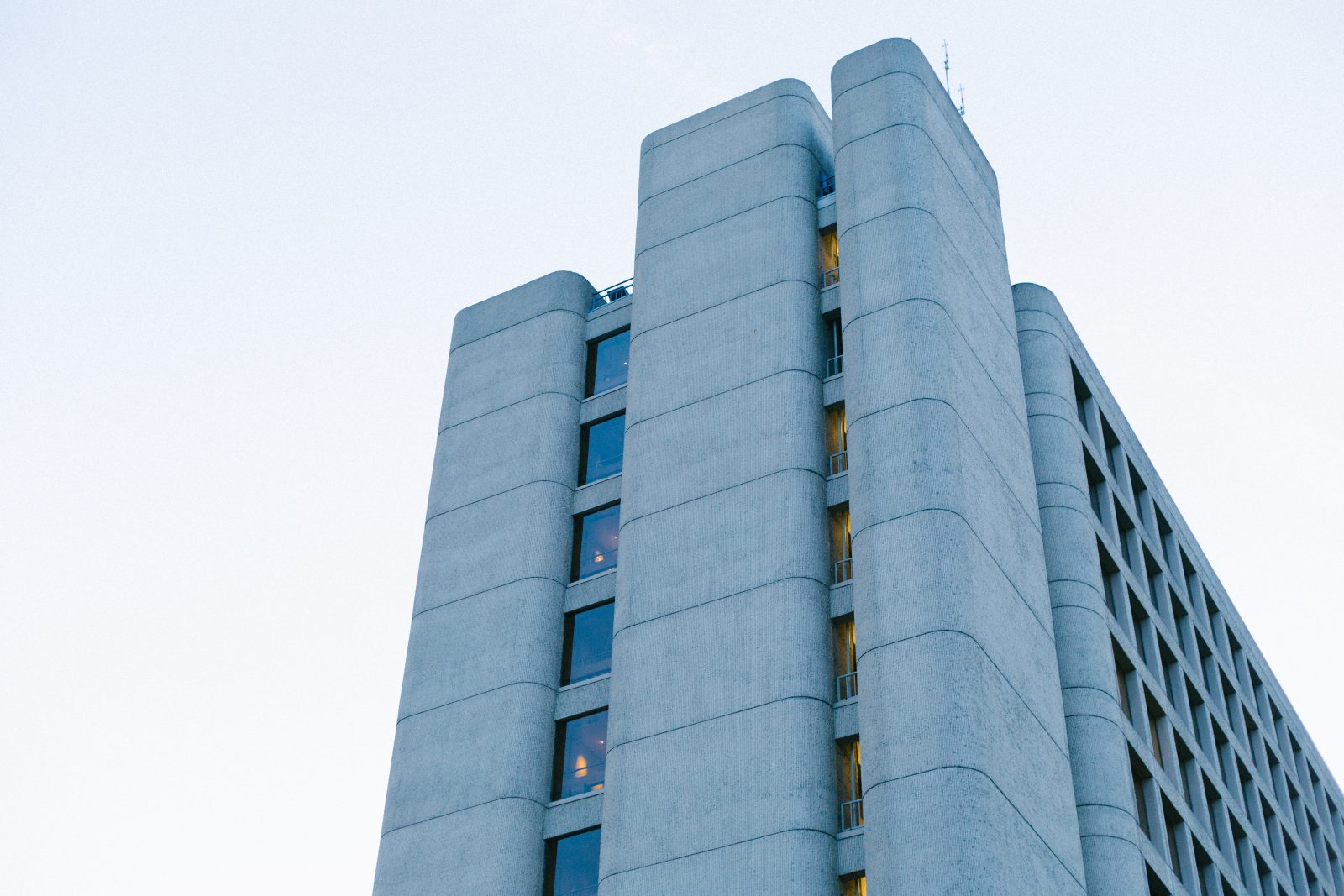 The Council consists of senior analysts within the intelligence community as well as subject matter experts from the public and private sectors. The NIC does not traditionally have a public face, operating instead as a source of information for internal decision-making. The Council  also supports the Director of National Intelligence (DNI), a position formed in 2004 as part of the Intelligence Reform and Terrorism Act. The DNI serves as the intelligence adviser to the President and rhe Department of Homeland Security, and also informs the Secretary of State, Secretary of Defense, and others in the President’s cabinet. A major responsibility of the DNI is to present the President’s Daily Brief, which encapsulates all current intelligence concerns around the globe.

The NIC grew in institutional power after the Intelligence Authorization Act for FY1993, due to concerns that the intelligence community had grown to be too detached from the White House and private sector. After the fall of the Soviet Union, the NIC assisted the Clinton Administration in analyzing and predicting the new global environment and its implications, particularly concerning non-traditional concerns such as the effects of environmental change on national security. In 2002, the Council was criticized for failing to predict the threat posed by Al-Qaeda, and later again when they inaccurately reported that Saddam Hussein was hiding weapons of mass destruction. However, according to recollections from then-National Security Advisor Condoleezza Rice and then-Deputy Defense Secretary Paul Wolfowitz, the plan to invade Iraq had already been set in motion by the time of the NIC’s report. Two 2003 reports warning of the dangerous reaction that an invasion would provoke were ignored by the Bush administration.

When the Obama administration organized a NATO intervention in Libya in 2011, they again ignored NIC warnings about the potential for US involvement to lead to larger consequences. After the pursual of Moammar Gadhafi lead to the collapse of the Libyan government and years of turmoil in the region, Obama reflected on this decision as his “worst mistake”.  President Trump’s administration attitude towards the NIC has been characteristically incurious, ignoring the former Director of National Intelligence Dan Coats’ assertion that Iran was in compliance with the Iran Deal and that North Korea was unlikely to surrender its nuclear weapons program.

Coats, a former Senator from Indiana and friend of Mike Pence, has drawn Trump’s ire by criticizing the President’s comments on Putin and expressing doubt regarding Trump’s optimism with regards to negotiations with North Korea. In July, Trump was reported to have privately discussed Coats’ removal. On July 28th, Trump announced that Coats would be replaced by John Ratcliffe, a Texas Congressman known for his strong public loyalty to Trump. In response to widespread criticism that this choice would further politicize the intelligence community, Trump announced on August 8th that Joseph Maguire, former Director of the National Counterterrorism Center, would fill the role instead.

The fact that Trump backed down from choosing Ratcliffe is notable, and suggests that he appreciates the value that much of Washington places on the intelligence community remaining isolated from such politicized conflict, due to the role it plays in preserving national security. Whether this means that Trump will begin to listen more closely to his intelligence briefs remains to be said. The Council has made serious miscalculations in the past, particularly under the Bush administration, but has also been a voice of moderation and sobriety in other cases. If Trump can learn to work with Maguire, as unlikely as this may be, it could help move the United States closer to a reasonable, consistent, and informed foreign policy.