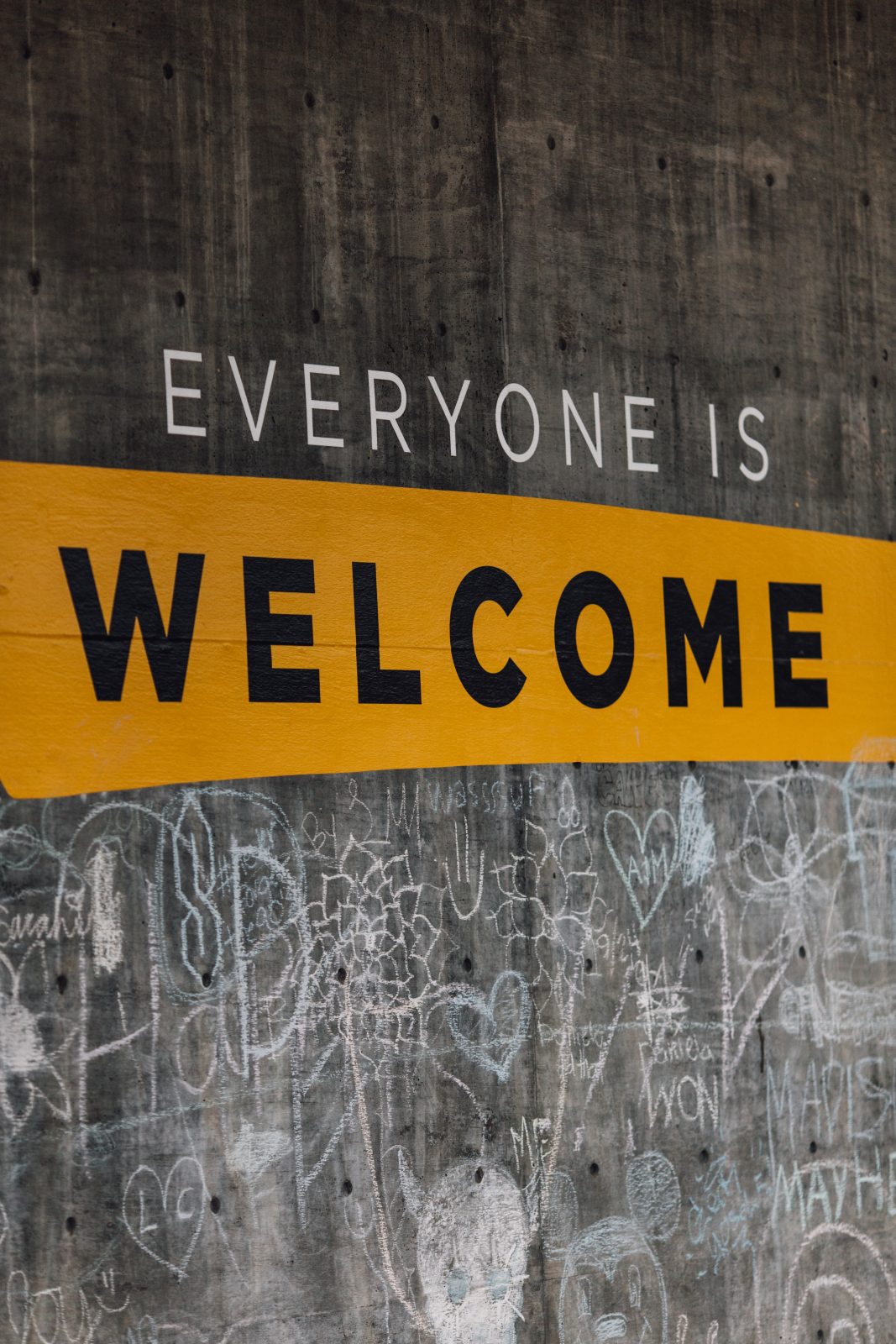 Last week, Secretary Kevin McAleenan, Head  of the Department of Homeland Security, announced that the DHS will be claiming legal power to expedite deportation of undocumented immigrants who cannot prove they have been living in the US for 2 continuous years. He cited the Immigration and Nationality Act and claimed it gives the DHS Secretary the power to decide who qualifies for expedited removals. The Immigration and Nationality Act of 1997 (under former President Clinton), says that certain immigrants can be denied entry and/or removed from the US without going through the formal removal procedures, such as a hearing before an immigration judge or a chance to find legal representation.

DHS is using the 1977 Act to say that those who cross into the US by land can be deported without a hearing if they are arrested within the first 2 weeks of arrival and within 100 miles of the border, and those who arrive by sea who cannot prove they have lived in the US for 2 years may be immediately deported. Essentially, McAleenan’s new claim gives the DHS a heightened ability to deport immigrants without due-process as well as granting relatively low-level immigration officers decision making rights.\

The ACLU has already announced their plan to sue over the DHS’s interpretation of the Immigration and Nationality Act that strips immigrants – especially asylum seekers – of many of their individual rights.

Analysis
In a nation where the average undocumented immigrant has lived for 15 years, the Trump Administration’s latest crackdown has instilled widespread fear felt even among those who are here legally. To prove residence in the US over a minimum of 2 years continuously can be difficult even for individuals who are citizens; so, this new interpretation of the Immigration and Nationality Act will elevate the show-me-your-papers environment already affecting many immigrant communities.