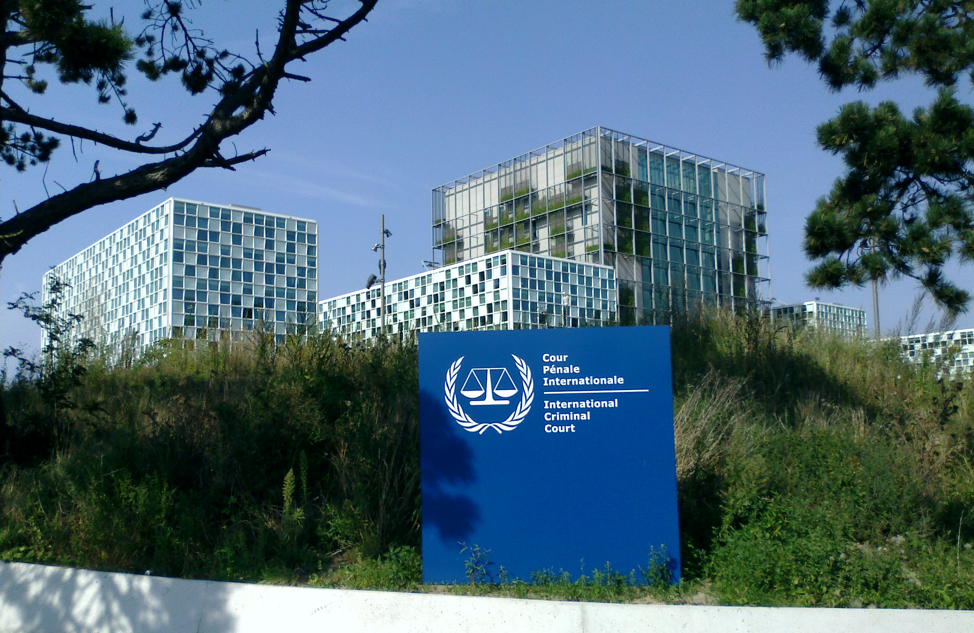 Summary
This was not due to a lack of reasonable suspicion; the decision stated that “there is reasonable basis to believe that, since May 2003, members of the US armed forces and the CIA have committed the war crimes of torture and cruel treatment, outrages upon personal dignity, and rape and other forms of sexual violence pursuant to policy approved by US authorities.” What prevented the investigation from getting off the ground was the persistent defiance and obstruction of the United States government. In September, National Security Advisor John Bolton announced that “We will not cooperate with the ICC. We will provide no assistance to the ICC. We will not join the ICC. We will let the ICC die on its own. After all, for all intents and purposes, the ICC is already dead to us.” On April 5th, the US government revoked the entry visa of Fatou Bensouda, the ICC prosecutor leading the investigation. Secretary of State Mike Pompeo threatened “additional steps, including economic sanctions, if the ICC does not change its course”. Amnesty International described the decision as “a shocking abandonment of the victims” that “ultimately will be seen as a craven capitulation to Washington’s bullying and threats”

Analysis
While revoking Bensouda’s visa marks an increase in the recent level of direct interference in the affairs of the ICC, it falls in line with the US government’s longstanding attitude towards the institution. During the initial negotiations, the US threatened to withdraw troops from Germany to prevent the formation of the ICC. While in 2000 the US agreed to sign the Rome Statute which formed the ICC, President Clinton refused to submit it to the US Senate for ratification. The government has since continued to hold the position that the ICC’s oversight is not necessary for a country like the US which has its own independent court system. However, the failure of that court system to investigate abuses committed by its own government, including torture and wars of aggression. The Philippines followed the same path last week by withdrawing from the ICC to avoid any investigation of illegal killings as part of its war on drugs. By disrespecting the ICC, the US sets a precedent for more countries hoping to excuse themselves from similar universal conceptions of the rule of law.