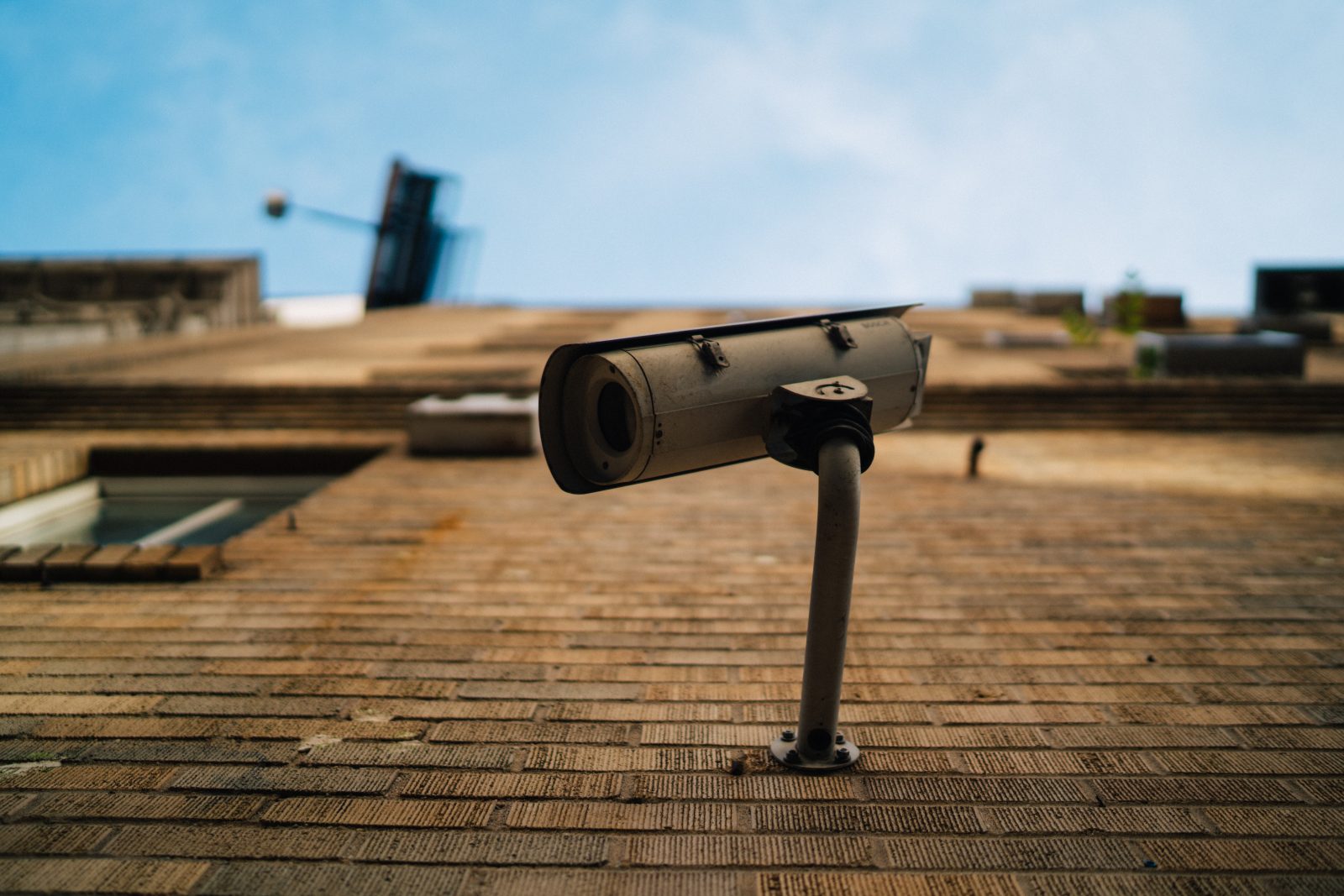 Policy Summary
Trump has claimed that the flow of drugs, criminals and illegal immigrants from Mexico has provided enough reason to believe the US Southern Border threatens national security.  He has declared a national emergency, and therefor the ability to use existing allocated federal nudget funds to build his wall. These funds include  $3.6 billion from military construction projects , $2.5 billion from counter-narcotics programs and $600 million from the Treasury Department asset forfeiture fund. Combined with the authorized $1.375 billion for fencing in the spending package discussed in brief #64, there would be $8 billion available for Trump’s wall. This is significantly more than the original $5.7 billion he demanded.

The right for a president to declare a national emergency is the product of the National Emergencies Act of 1976 which was enacted to rein in presidential power and restore Congress’s constitutional role as a check on the executive branch, during a time when there was a growing imbalance between Democrats and Republicans. Since then, national emergencies have been declared nearly 60 times (and half of them remain active) but are more targeted to foreign affairs like freezing properties, blocking trade exports, imposing economic sanction son foreign trading partners; not re-directing money from the Federal budget.

Democrats and many Republicans do not find Trump’s Declaration justified and have begun the process of taking legal action. National emergencies can last for 1 year and then are terminated unless a president renews the declaration 90 days prior; and every 6 months,

Analysis
The House and Senate can pass resolutions to terminate national emergencies, known as a ‘legislative veto.’ Congress rejected Trump’s declaration of a national emergency, so Trump issued his first veto on March 15.  Congress can overrise the veto if two-thirds of each house of Congress votes to do so (an unlikely prospect in the Republican controlled Senate.)

Trump has been quoted saying he “didn’t have to do this,” claiming he did not want to build the wall over a long period of time and just wanted to do so in a timely manner. His response comes off as a form of conning the American public into thinking that Congress made him resort to such an extreme.