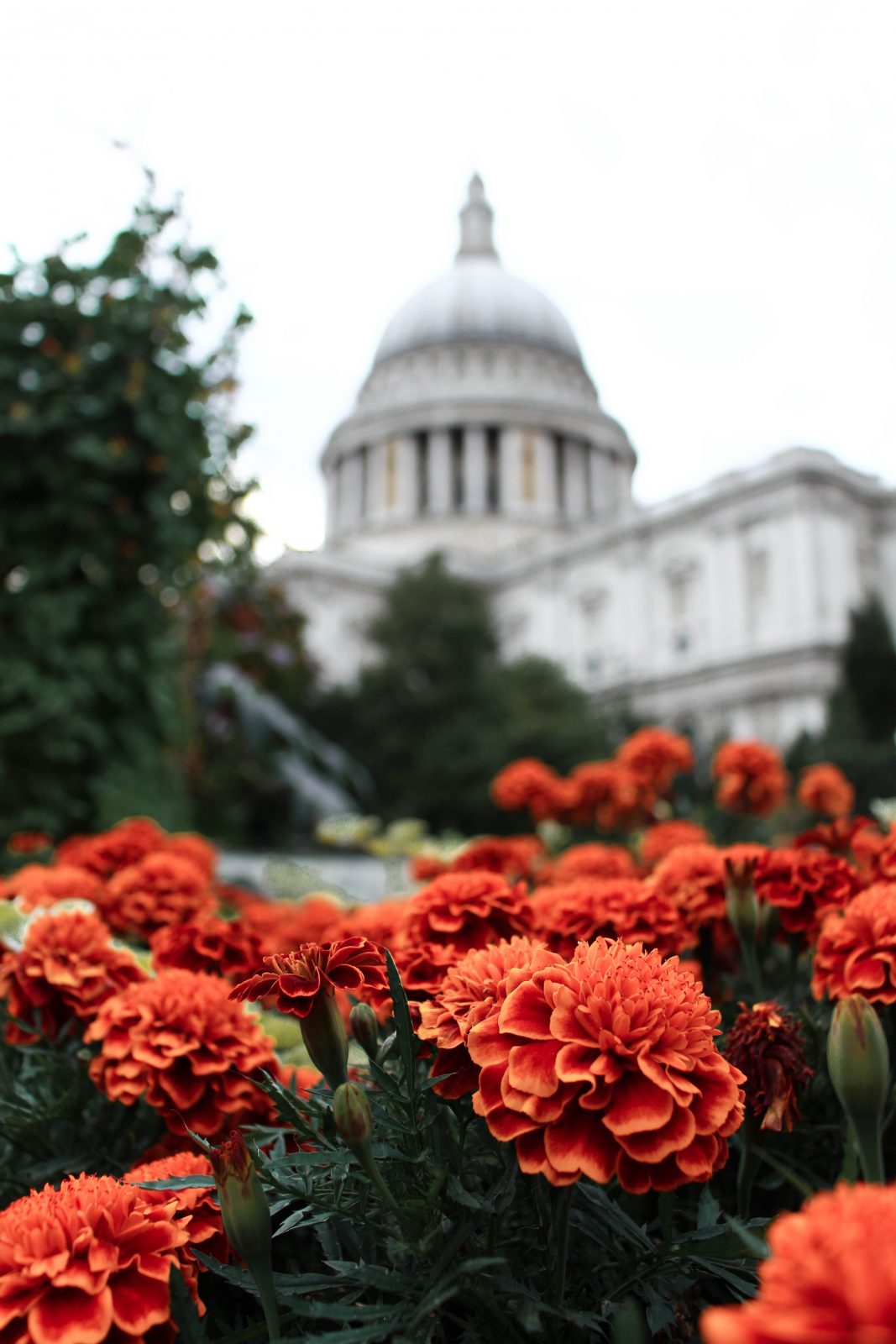 Policy Summary
Tyson Timbs of Indiana was arrested for selling drugs to an undercover officer. The value of the drugs sold was just under $400. Mr. Timbs eventually pleaded guilty and was sentenced to house arrest, five years of probation and fined $1,200. Mr. Timbs paid the fine. However, the State of Indiana, relying on the state forfeiture law, confiscated Mr. Timbs $42,000 Land Rover vehicle saying that the car was used to transport the drugs which subjected it to confiscation by the state. Mr. Timbs filed suit against the state arguing that the confiscation was a violation of the U.S. Constitution’s Eighth Amendment prohibition against excessive fines. Mr. Timbs won at the trial court and Indiana Court of Appeals level. However, the Indiana Supreme Court reversed and the case was eventually appealed to the U.S. Supreme Court. The Court heard the case and decided unanimously that the Eighth Amendment’s prohibition against excessive fines applies to state actions and sent the case back down to be heard again; thereby letting states continue to use civil asset forfeiture laws but likely with different motivations after this case. LEARN MORE

Analysis
While the case decided at the Supreme Court is focused on the constitutional issues of the Eighth Amendment, the bigger question is the future of civil asset forfeiture laws in the United States. Civil asset forfeiture is controversial because the basic framework of the law permits law enforcement officers to take property if they suspect the property was used to commit a crime. Property owners do not have to be charged or convicted of a crime for the officers to take the property. There is a great danger in having this kind of scheme because it allows persons to be deprived of property without any legal safeguards to ensure that the taking is warranted. Yet, many states have civil asset forfeiture laws on the books because they want to use the proceeds of a crime and turn it around and maybe do something positive with the property. However, this rationale has been skewed because some states now permit the assets to be given to law enforcement agencies to help fund their departments. This creates a warped incentive for law enforcement departments who can simply decide to take what they “suspect” is property used in a crime and have it used as funding for their departments. This in turn leads to increasingly excessive takings of property of defendants.

Defendants are in a tough spot here because some states have required that defendants prove they have not committed a crime in order to get their property back. This is contrary to the principle of “innocent until proven guilty.” Not only that but because defendants have to prove that they did not commit a crime they are deprived of the use of their property, such as a car in Mr. Timbs case, for the time it takes to prove in a court of law that they are not guilty of the crime, for sometimes months and even years. In the context of the U.S. Constitution’s Eighth Amendment’s prohibition against excessive fines, this shows that under civil asset forfeiture laws defendants are being punished far out of proportion of what routine punishments would have been had the defendants even been convicted of a crime. Some defendants are never even charged let alone convicted and they still have to go to court to prove their innocence. If a defendant is ordered to pay a fine in accordance with the state law governing their crime, then the loss of their property seized is simply additional punishment added on top of what the state law requires. There is simply no regard to having punishments meted out in proportion to the crime committed. Taking Mr. Timbs $42,000 Land Rover in addition to a $1,200 fine for a $400 drug sale is clearly excessive. While civil asset forfeiture laws were not outright banned by the Supreme Court case it is clear that if these state programs are to have any usefulness going forward it is going to have to abide by the constitutional limits and limit the takings and keeping of defendants property to a reasonable and proportional limit. LEARN MORE, LEARN MORE, LEARN MORE