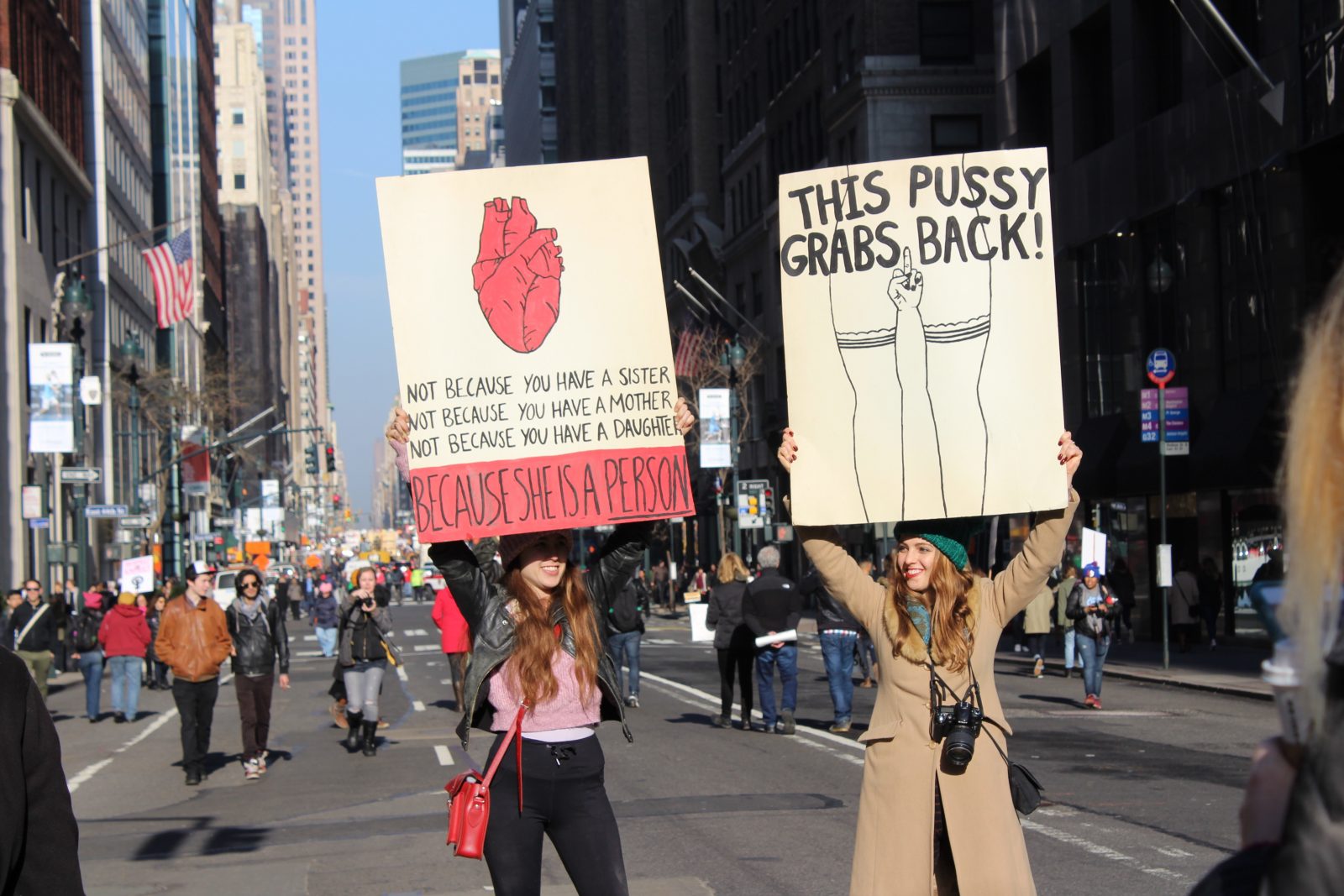 Policy
Last week, the Supreme Court took a stand against limiting reproductive rights in a recent ruling. The Court blocked a Louisiana law, in a 5-4 vote, that would have limited access to abortions in the state by only allowing one doctor in one clinic, in the entire state, to legally provide abortions. Liberal Judges – Ginsberg, Sotomayor, Kagan and Breyer were joined by Chief Justice Roberts in the opposition vote, while Justices Thomas, Kavanaugh, Gorsuch and Alito were in favor of this law. The Louisiana law specifically mandates that all doctors performing abortions have admitting privileges at nearby hospitals, as enacted in 2014 but was then struck down in 2017 by Baton Rouge Federal Court. This stipulation thus reduces accessibility to abortions in the state of Louisiana.

Analysis
One of the key reasons for challenging and blocking this law is to protect and promote both women’s health and their reproductive rights. This law would mandate the admitting privileges by the doctors, or they cannot practice, which has been highlighted as restrictive due to reasons unrelated to their competencies. Additionally, the law would then construct obstacles and burdens on the legal and constitutional right to an abortion. Obstacles include: reducing available clinics from three to one for the over 52,000 sq/mi of the state and requiring a single doctor to administer abortion services to approximately 10,000 women annually in Louisiana. By dismissing such a law reaffirms the constitutional protections of abortion, which were established through Roe v. Wade in 1973.

While this ruling is a step in the right direction, the ruling will likely be challenged in the coming term and many more abortion cases like this will make its way to the Court. The fate of later cases are still unknown, especially with Chief Justice Roberts’ unexpectedly liberal vote, compared to his last dissent on a similar case in 2016, and the recent appointment of conservative Justice Kavanaugh has shifted the court to the right, directly threatening Roe v. Wade and future reproductive rights’ cases.

This Brief was authored by Taylor J Smith Contact: Taylor@usresistnews.org