The Many Global Agreement Withdrawals of the Trump Administration 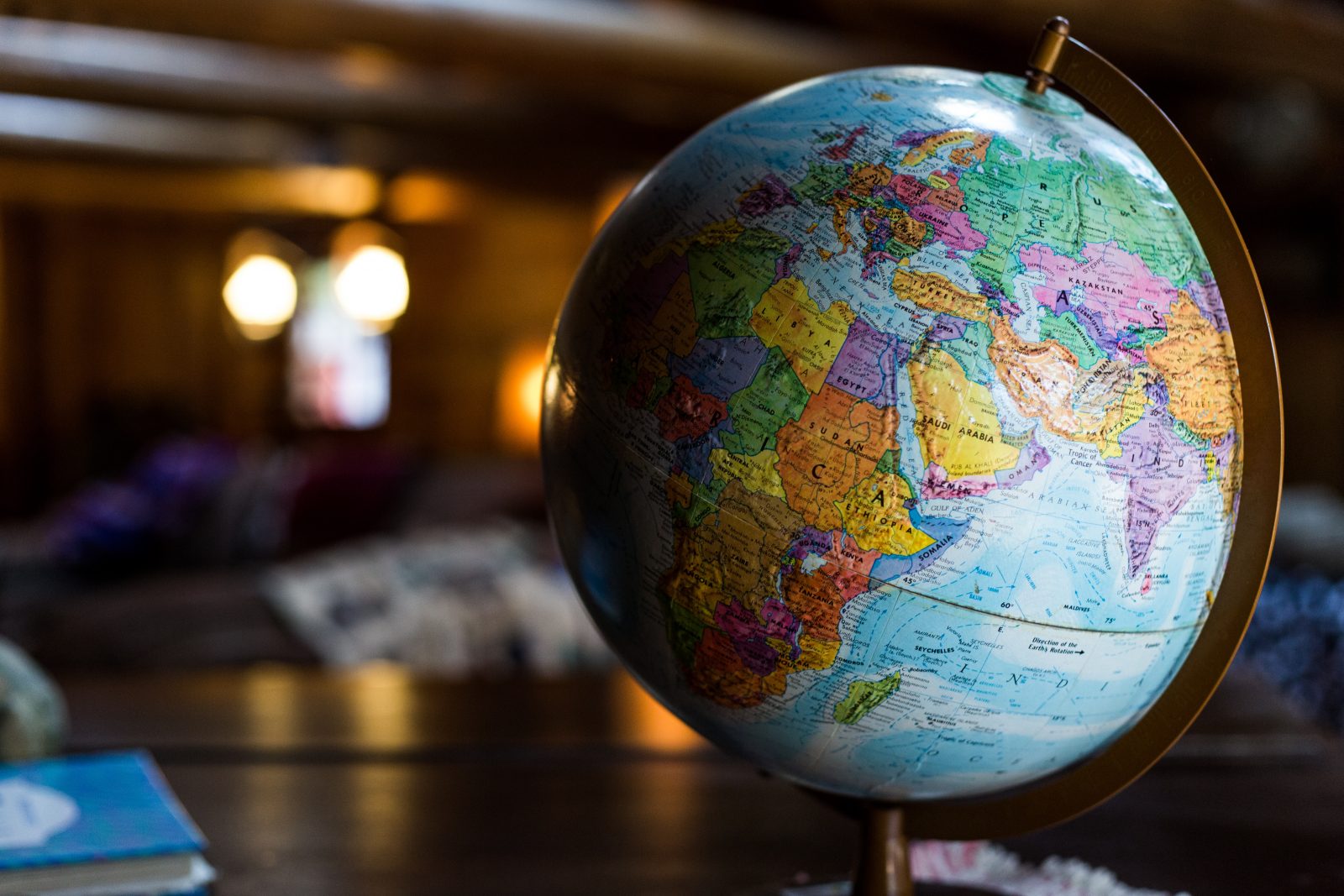 President Trump’s campaign was defined by the complete rejection of international cooperation and multilateral agreements. According to Trump’s mindset, in every deal the United States was either being cheated or doing the cheating, and his predecessors had been doing too much of the former. This turned out to be a popular message, with many of his supporters believing that these agreements were crafted without the interests of common Americans in mind. Trump once would have had to secure the permission of Congress before withdrawing from these agreements, but precedence has changed over the years, allowing the President to single handedly remove the country from agreements which took years of political maneuvering and Congressional approval to sign in the first place. Below we consider the effects of some of Trump’s most notorious withdrawals.

The Joint Comprehensive Plan of Action, commonly referred to as the Iran Deal, was a historic product of the Obama administration’s attempts to build a stable network of international cooperation. The deal placed restrictions on the amount of nuclear energy produced by Iran, in the interest of avoiding the possibility of enriched Uranium being used for nuclear weapons, in return for an end to the crippling sanctions levied against them by the United States, EU, and UN. Despite assurances by the International Atomic Energy Agency, who were granted permission under the deal to inspect nuclear facilities, that Iran remain in accordance, President Trump ended US support of the deal in May of 2018.

In response, UK Prime Minister Theresa May and French President Emmanuel Macron declared their continued support for the deal, and the EU threatened to sanction firms who abided by new US sanctions. Nevertheless, the Iranian economy now operates under the weight of both the JCPOA’s energy restrictions as well as US sanctions. The Iranian Rial dropped by 14% in the three days following the announcement of the withdrawal of the United States. The destabilizing of the agreement also encouraged Israel to take the opportunity to strengthen its position against Syria, an ally of Iran. Immediately following Trump’s announcement of withdrawal, the IDF launched artillery strikes at the Syrian city of Baath, which lies in the demilitarized zone just outside of the Golan Heights, a region of Syria which has been under Israeli occupation since 1967. Iran responded, launching missiles towards Israeli bases in the Golan Heights, to which Israel responded with Operation House of Cards, which involved strikes against over 50 Iranian targets across Syria. Iran may continue to comply with energy restrictions for now, assuming the continued support of EU nations, but with continued military tension against neighboring states, and anti-American sentiment rising in response to sanctions, they may give up the hope of international cooperation, never mind enter into to a future deal.

The Paris Climate Accord

On June 1st, 2017, President Trump announced that the United States was withdrawing from the Paris Climate Accords, a historic 2015 international agreement to reduce emissions in an attempt to avoid the worst effects of climate change. In response to the withdrawal, Syria and Nicaragua signed onto the agreement, making the United States the only non-participatory country in the world. Technically, the US is still included in the agreement, and must remain so until after the 2020 elections, as per the initial rules of the agreement. For now, State Department officials continue to show up at all periodic meetings concerning the future of the agreement, but no longer take a leadership role in the proceedings. Trump has continued to cut environmental protections, rolling back the Obama-era Clean Power Plan and canceling a planned $2 billion payment to the Green Climate Fund, which would have helped developing countries transition to renewable energy production. However, the environmental movement in the United States has been invigorated in the face of these cutbacks, with freshman Congresswoman Alexandria Ocasio-Cortez and the Sunrise Movement pushing climate change action to the front of the Democratic party’s platform and calling for a Green New Deal to build a new non-extractive economy.

Signed in 2016, the Trans-Pacific Partnership (TPP) was a sweeping trade agreement which would have strengthened economic ties between the United States and twelve Pacific nations, primarily through reduced tariffs. The agreement was signed but never ratified, with Trump withdrawing in the first week of his presidency, a month before it would have gone into effect. During his campaign Trump frequently denounced the TPP, along with the modern consensus of low barriers on the international flow of capital from which it came. This globalist tradition was seen to have helped cause the domestic evaporation of manufacturing jobs from which Trump drew so much support.

The remaining nations ended up proceeding without the US, signing the Comprehensive and Progressive Agreement for Trans-Pacific Partnership. The EU has also been forming trade agreements with many of the TPP signatories, and China has been moving forward with their own version of the TPP, the Regional Comprehensive Economic Partnership. Trump suggested last August that the US might rejoin the deal after receiving pushback from Republican lawmakers concerned over the profits of exporting companies in their states. Japan and Vietnam are both major food importers who would have been included in the TPP. Lawmakers were also concerned that the US had given away a strong tool for competing with China in the Pacific region. Returning now would mean that the United States would have given away much of the leverage it built in the original preparation for the deal.

The UN has always been a specific target of Trump’s ire, partially due to the significant funding we have provided for its support. This has so far manifested in our withdrawal from two important UN councils. One is The United Nations Educational, Scientific and Cultural Organization (UNESCO), which promotes international respect and awareness for the importance of human rights, education, and peace. UNESCO originally lost US funding in 2011 when its members voted to recognize Palestine as an independent participant in the agency. Trump pulled the US out of UNESCO in October of 2017 after it designated a Palestinian region of the West Bank as an endangered World Heritage Site. Now the US cannot contribute to the management of the 1,073 World Heritage Sites around the world, and surrenders any possibility of resuming funding for the many programs UNESCO operates to reduce illiteracy and oppression.

The United States is now also the only country other than Iran, North Korea, and Eritrea to refuse to participate in the United Nations Human Rights Council. Former Ambassador to the UN Nikki Haley justified the withdrawal last July by denouncing the council’s five resolutions passed against Israel that year, particularly one which condemned US and Israeli businesses investing in illegal Israeli settlements in the West bank. By removing itself from the Human Rights Council, our government reduces both international oversight over its actions as well as international legitimacy in its criticism of others.