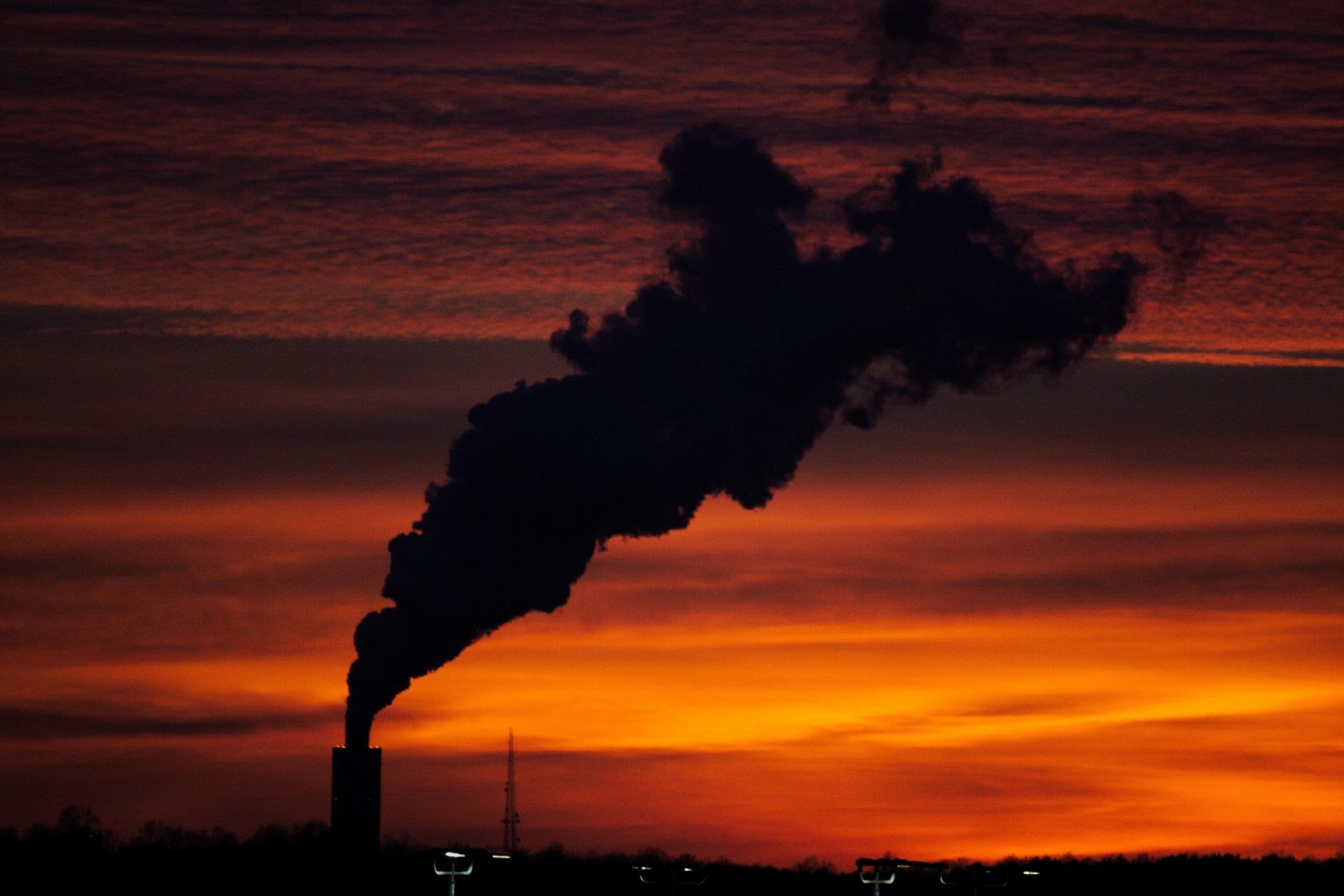 Policy Summary
A 16-author study published in the December issue of Science reassessed the 2009 Endangerment Finding for greenhouse gas emissions. The report found increased evidence that greenhouse gas emissions endanger public health and welfare and is being considered as a possible way to refute emissions regulation rollbacks by the Trump administration.

The Science report further strengthened the 2009 Endangerment Finding by incorporating new climate data from across the ten years since the original study was carried out and concluded that rising greenhouse gases detrimentally endanger public health and lead to “violent interactions between individuals” due to resource scarcity. The original Endangerment Finding defined a number of greenhouse gases including carbon dioxide, hydrofluorocarbons, methane, nitrous oxide, perfluorocarbons, and sulfur hexafluoride as contributing harm to the public health and environment, and therefore subject to the Clean Air Act. The new study further strengthens the findings of the original, and further cements the EPA’s rejection of petitions to reconsider the findings.

To date, the Trump administration has implemented or proposed 78 separate rollbacks of various climate regulations. The majority of those rollbacks have focused on easing regulations concerning pollution and emissions, and include reversals of previous regulations that required oil and gas companies to report on methane emissions, and rescinded the Obama-era “Social Cost of Carbon” metric.

Policy Analysis
The report’s finding that evidence for the harmful effects of greenhouse gas emissions is more conclusive than ever is an important one and may help to shore up some of the many battles of the administration’s war on the environment. When combined with a recent analysis by researchers at Harvard University that found that the Trump climate rollbacks could lead to an extra 80,000 deaths per decade, the study is likely to prove a valuable tool for legal challenges to the administration’s dismantling of existing regulations.

The report also comes at a time when courtroom jockeying has become the standard for mitigating the administration’s attempts to completely deregulate big businesses’ interactions with the environment. A fact the newly Democratic congress is not likely to overlook.