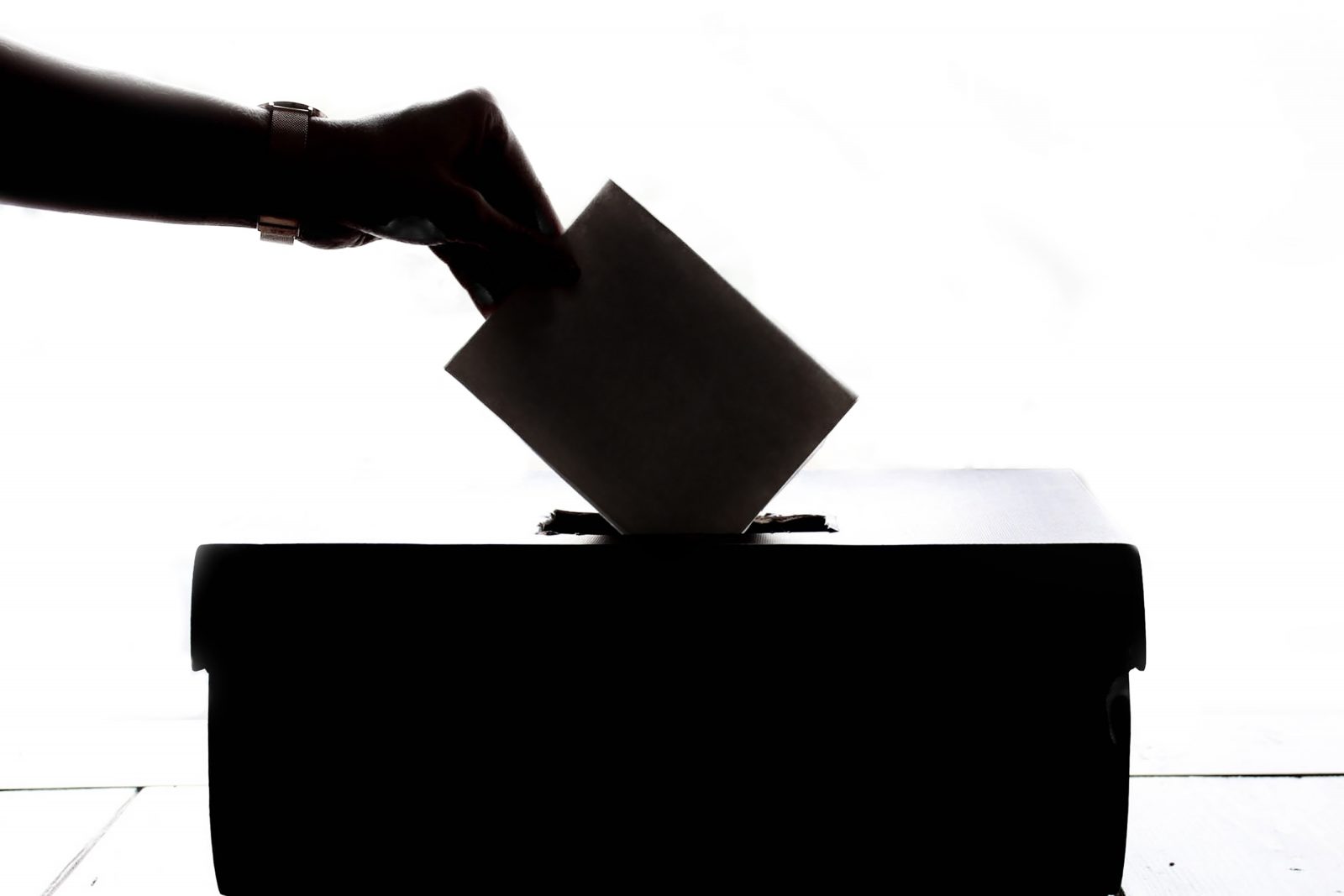 In North Carolina’s Ninth Congressional District the election was between Republican Mark Harris and Democrat Dan McCready. After the votes were tabulated, Mr. Harris had a 905 vote lead over Mr. McCready with more than 280,000 votes cast in the district.  Mr. McCready conceded the election the next day. However, the state Democratic Party in North Carolina soon after filed numerous affidavits with North Carolina’s Board of Elections alleging wrongdoing with regard to the election in North Carolina’s Ninth Congressional District and local elections in Bladen County. On November 30, 2018, in a unanimous vote, the Board of Elections announced that they would delay certifying the congressional election and declaring a winner due to “claims of irregularities and fraudulent activities.” They also announced that they voted 7 – 2 to hold a public hearing on December 21, 2018 “to assure that the election is determined without taint of fraud or corruption and without irregularities that may have changed the result.” LEARN MORE

Analysis: While the issue of voter suppression has focused primarily on the issues of gerrymandering, voter ID requirements and discriminatory tactics, other tactics are just as often used and should not be ignored. The 2018 election from North Carolina’s Ninth Congressional District and from nearby Bladen and Robeson Counties helps to illustrate how far some people will go to manipulate an election in order to have an outcome that they desire. The incidents are disturbing and has the potential to cast doubt not just on the integrity of North Carolina elections but on elections nationwide and the concept of democracy in the U.S.

In Bladen and Robeson counties, 3,400 absentee ballots were requested by voters but a high percentage were not completed and not mailed back. An analysis by the News & Observer found that many of the unreturned absentee ballots were from minority voters nearly 3 times more than from white voters who requested absentee ballots. This follows on the heels of Mr. Harris’ win in the primary election held in May where he won an astonishing 96 percent of all absentee ballots cast in Bladen County. Also, Bladen County voter Datesha Montgomery stated in a sworn statement that a woman came to her door and told her that she was collecting absentee ballots. Ms. Montgomery voted for two local elections and then was told by the woman to sign the envelope and that the woman told her that she would finish the voting on the absentee ballot for Ms. Montgomery. At least five other people have stated in sworn statements that people came to their doors and offered to fill out absentee ballots for them. These incidents occurred in neighborhoods that were primarily African – American. These are certainly troubling incidents and the Board of Elections made the right decision in delaying certification in the congressional race and in further investigating the allegations of irregularities and fraud. It is not about gerrymandering or voter ID but the incidents in North Carolina is still an assault on democratic principles and should be investigated so something like this will be prevented from happening again. LEARN MORE, LEARN MORE, LEARN MORE

Update: An investigation into irregularities and fraud in the North Carolina Ninth Congressional District continues with typical and unforeseen circumstances that still leaves the district without an official winner. Democrat Dan McReady, who originally lost the election, has accused Republican Mark Harris of not cooperating with investigators and is poised to fight in order to force a special election, which would essentially be a do – over of the November election. Mark Harris has tried to distance himself from Leslie Dowless, a campaign employee who has been accused of orchestrating the absentee ballot fraud. Mr. Dowless has a history of questionable campaign tactics concerning absentee ballot collection in the district going back to 2016. In the ensuing weeks after the November election, voters in the congressional district have claimed that they turned in their absentee ballots with only one witness signature although the ballots mysteriously ended up with two witness signatures. Another ballot was requested by a person who had been listed as deceased. And, absentee ballots were collected by people who were not “close relatives” which is illegal in North Carolina. As a result of these irregularities, the U.S. Congress has made clear that they would not seat Republican Mark Harris for the 116th Congress on January 3, 2019 until an investigation was completed.

Finally, the political atmosphere in North Carolina has complicated the issue as to whether the investigation will be completed at all. In October 2018, a state court ruled that North Carolina’s Board of Elections was unconstitutional as structured and ordered dissolved because of changes Republicans made to the board to limit the Democratic governor’s power. However, the board was permitted to remain in place in order to finish the investigation into the Ninth Congressional District race. However, the investigation dragged on and, fed up, the state court issued an order dissolving the Board of Elections on December 28, 2018. As a result, the congressional election between Mr. Harris and Mr. McReady cannot be certified. Governor Roy Cooper, a Democrat, has offered to create an interim board to handle the election investigation but Republicans have refused to cooperate with the interim board. A new Elections Board has been slated to be implemented on January 31, 2019 and Republicans have decided that they would rather deal with a permanent board instead of an interim Elections Board where the Republicans would have a minority of the seats on the five member board. The investigation, and the political wrangling in North Carolina, continues while the 116th Congress moves forward without a representative from North Carolina’s Ninth Congressional District. LEARN MORE, LEARN MORE, LEARN MORE, LEARN MORE

Update #2: On February 21, 2019, the North Carolina State Board of Elections voted 5 – 0 to order a new election for North Carolina’s contested Ninth Congressional District. The upcoming election, which has not been scheduled yet, comes after four days of testimony from witnesses before the State Board of Elections. The hearings were being held to determine if the accusations of fraudulent activity required another election between Republican Mark Harris and Democrat Dan McCready.

Over the four days of the hearing, the State Board of Elections heard some shocking testimony from witnesses. On Monday Lisa Britt, the former step-daughter of Leslie Dowless the Republican operative accused of orchestrating an absentee ballot operation to steal votes for Republican candidates, testified that at her step – father’s direction she collected unsealed ballots, signed as a witness for ballots to which she was not a witness to and even signed other people’s names as a witness on a number of absentee ballots. She even filled out a number of the absentee ballots in local down ballot races, voting Republican in all races. All of her activities are illegal under North Carolina law. In addition, witnesses testified that the Bladen County Board of Elections might have improperly counted early, in-person ballots. Normal procedure is to collect early, in-person ballots and tabulate them on Election Day but these ballots were counted prior to that which raised another irregularity in the contested congressional district. And finally Republican Mark Harris, who was leading in the election by a 905 vote margin, testified before the North Carolina State Board of Elections that he knew of no illegal activity and then surprised all and called for a new election to be held. Mr. Harris had been against another election but finally agreed to call for a new election after listening to the testimony from the hearing. After Mr. Harris’s testimony, the State Board of Elections voted unanimously for a new election for the congressional seat from North Carolina’s Ninth Congressional District. The new election, which is the last undecided election from the 2018 midterms, will be scheduled in the near future. LEARN MORE, LEARN MORE