Coal and the NCA 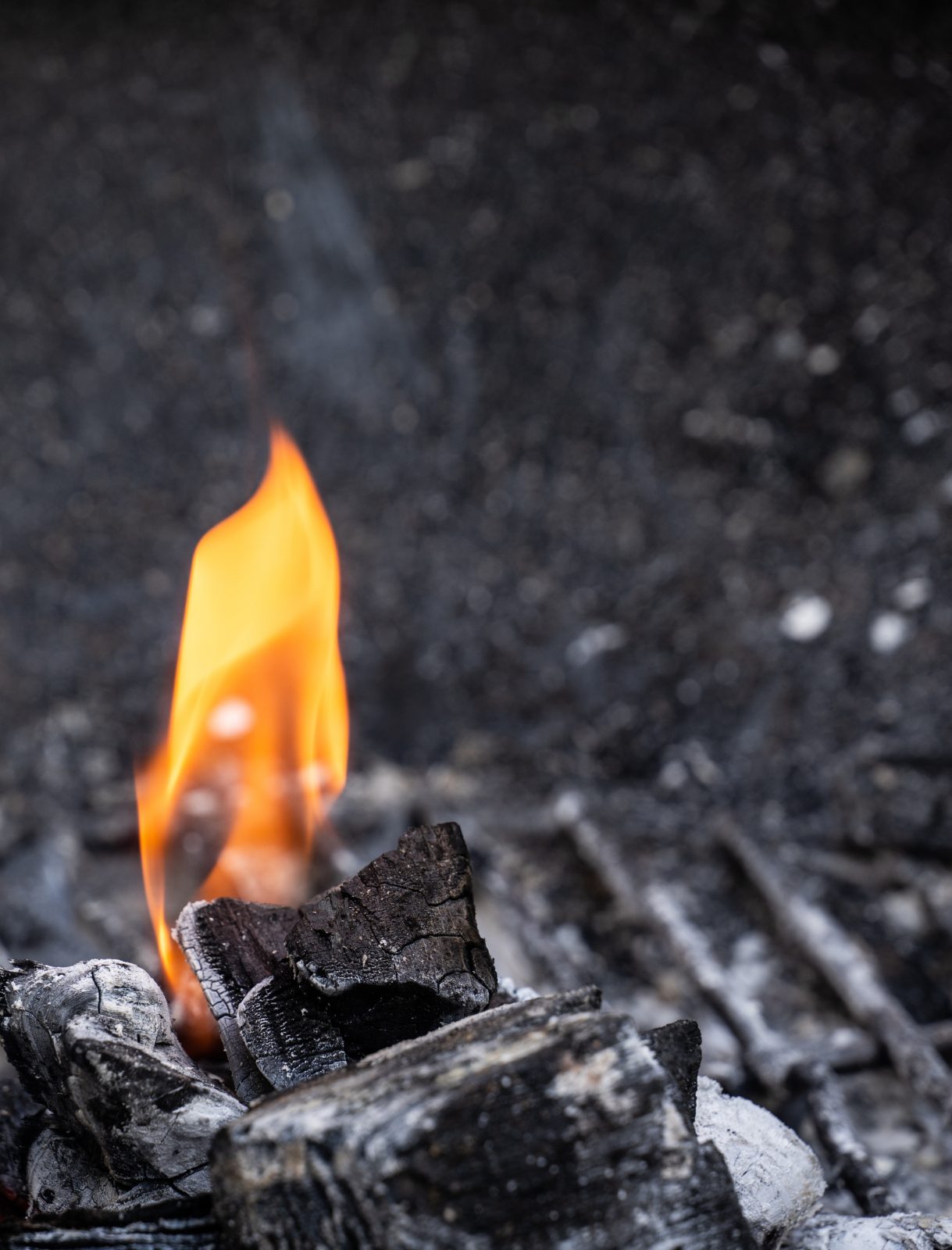 Policy Summary
Representatives from nearly 200 different countries have gathered in Katowice, Poland to discuss the parameters of the Paris Agreement, known as the COP24. The United States, however, are in a challenging position with regard to the conference, given their withdrawal from the Paris Agreement. The conference, too, comes amidst turmoil because the Trump Administration recently responded to the “National Climate Assessment” by arguing that the report only considered the worst-case scenario of greenhouse gas emissions and nothing else. The Assessment extrapolated on the state of peril the world faces given the adverse consequences of climate change.

Analysis
The NCA raised major concerns for the state of the world, as well as for many of the United States’ most visited sites, such as Lake Eerie and the Southwest. Meanwhile in Katowice, many climate campaigners were denied entry to the country, citing that they were a, “threat to national security.” And many protesters have still been able to gather, demanding that governments take a stand against climate change. The U.N. has in turn, suggested offering support to those affected by climate change, while countries like the United States are not only denying, but offering no institutional aid to amend the issue.