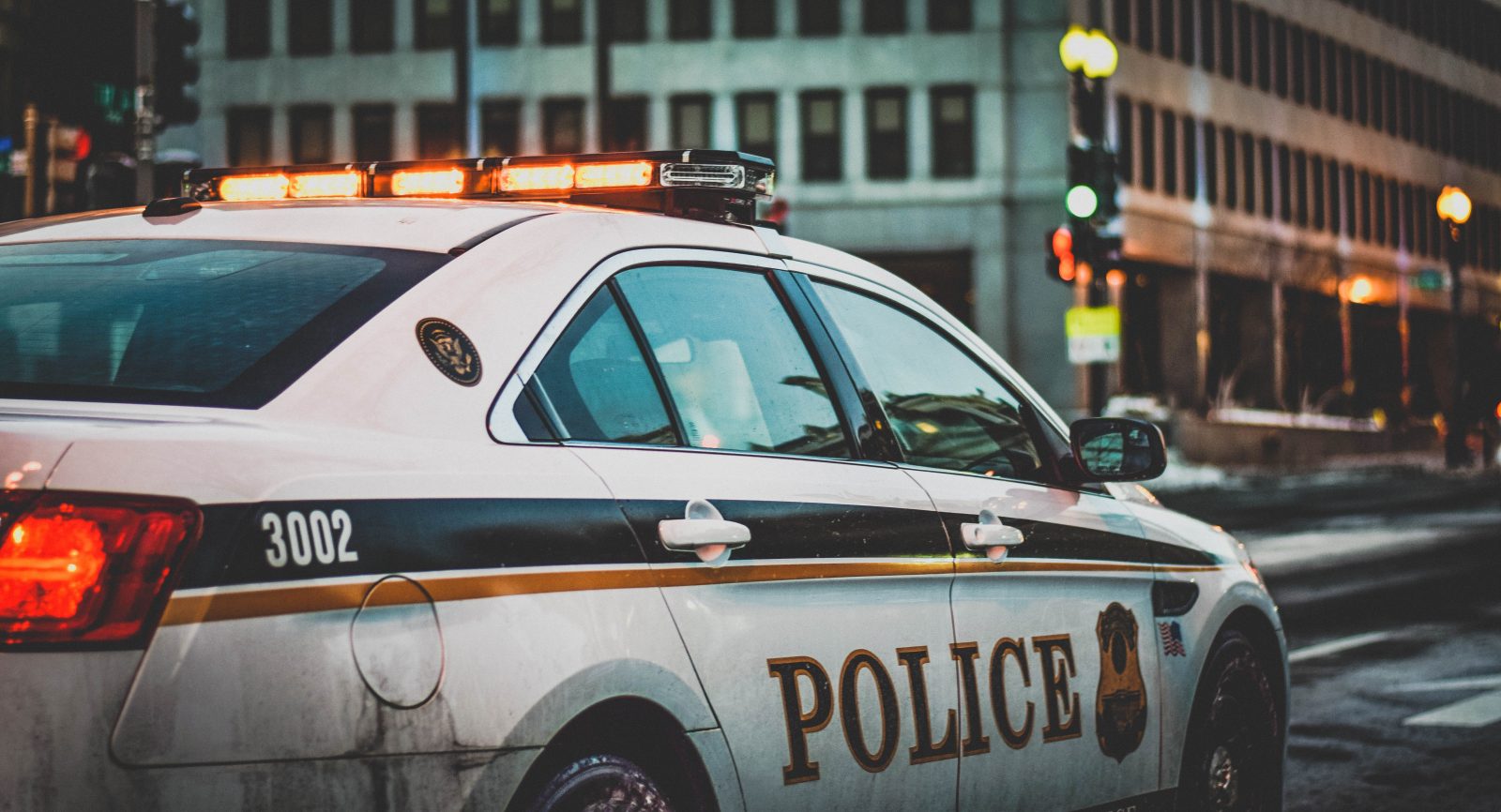 Summary
On November 7, 2018, Attorney General Jeff Sessions issued the memorandum “Principles and Procedures for Civil Consent Decrees and Settlement Agreements with State and Local Government Entities” to the Department of Justice (DOJ). He issued the memorandum moments before he resigned as Attorney General. Consent decrees are often used by the department in order to force state and local entities to comply with constitutional and federal laws. The decrees are notable for being used mostly to counter police department misconduct and abuse at the state and local level. The memorandum issued by Mr. Sessions contains numerous policy goals but also imposed three requirements for the continued use of consent decrees. The decrees must now [1] be approved by higher level DOJ political appointees rather than the lawyer managing the case, [2] require additional evidence of misconduct beyond claims of unconstitutional behavior and [3] must have a defined expiration date. LEARN MORE, LEARN MORE

Analysis
The memorandum issued by Mr. Sessions moments before he resigned is consistent with his approach towards federal oversight of state and local entities such as local police departments. Mr. Sessions has been a firm believer that state and local institutions should have more autonomy and not be hamstrung by demands and obligations made by a federal bureaucracy thousands of miles away. Mr. Sessions even remarked that the use of consent decrees to manage state and local law enforcement departments infringes on a state’s “sovereignty.” What is also notable is his prodding to have consent decrees include an expiration date which would mean a consent decree could end on a specified date without regard to if improvements are making progress or not.

But Mr. Sessions emphasis on upholding a state’s sovereignty misses the point. In this article examining the use of consent decrees in a number of cities from PoliceOne, a pro – law enforcement website, many of the cities that have entered into consent decrees with DOJ to improve their police departments have reported meaningful progress and improved police community relations. What is happening in cities like Ferguson, Seattle, Chicago, Cleveland and others are improvements that would not have been implemented had the federal government and DOJ not gotten involved. These agreements have helped to put into place trainings into how to properly approach the use of deadly force and how to handle motor vehicle stops in a less confrontational way. These cities have also been some of the first to use dashboard and body cams on officers to try and increase accountability for an officer’s actions. And in this report from the Washington Post, jurisdictions that have entered into consent decrees have seen a decline in civil rights lawsuits filed against local police departments. While not all consent decrees entered into can be viewed as successful, it is clear that having them does provide some benefits to communities and to the police departments themselves. Mr. Sessions own personal ideology and his desire in preserving a state’s “sovereignty” and the ability to make decisions on their own shouldn’t be the rationale to dispose of a tool that has brought improvement to communities that needed it and did not get from appealing only to their individual states. If states working together with the federal government help to bring about change then the use of consent decrees should continue under the new Attorney General. LEARN MORE, LEARN MORE