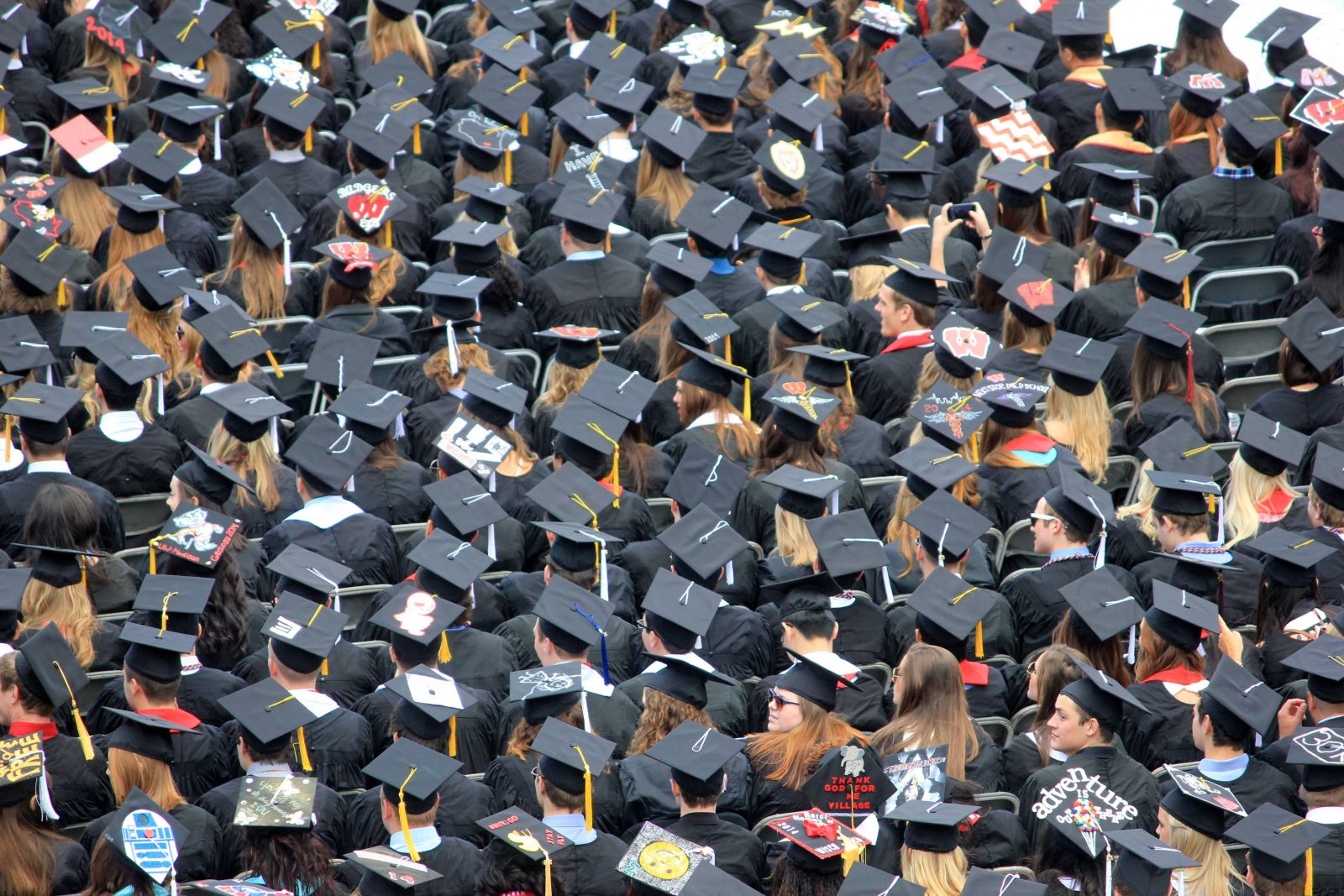 Summary
This past Tuesday, students rejoiced, nationwide, as the courts cleared the way for an Obama-era policy making it easier for individuals who have been scammed by for-profit universities and colleges to have student loans forgiven. The parameter, known as borrower defense, was designed to help student-loan debtors. It has been subject to numerous delays by the Trump Administration and conservatives, through years of litigation.

Now, Education Secretary Betsy DeVos is required to implement a regulation, which she has fought to rescind, as she believes it unnecessarily allows students to free themselves of what have become insurmountable educational loans. She has gone on to say, the regulation was unfair to taxpayers as it made releasing loans too forgiving for the borrower.

The statute was originally expected to come into effect on July 2017, but DeVos suspended the deadline, while she attempted to develop an opposing regulation. However, last month, US District Judge Randolph Moss declared that DeVos’ postponement was unlawful. Judge Moss also turned down an appeal submitted by an organization representing for-profit colleges in California, to continue to delay the rule, therefore allowing student borrower defenses to come into play. On Friday, the Department of Education said it would not pursue further delays.

Analysis
With the Obama-era regulation at hand, a more obtainable path has been laid whereby defrauded students can have their federal student loans annulled. Students who feel they have been duped by false advertisements, such as employment rates following graduation statistics will have a legal voice. Furthermore students whose educational institutions have shut their doors while still enrolled will be entitled to an immediate release of their debt. Additionally, higher colleges and universities that accept federal funding can no longer force students to waive class actions lawsuits or manipulate them into arbitration.

DeVos has been rightfully criticized far and wide by both consumer organizations and democrats for choosing to put students in the back seat over for-profit universities. The ruling also symbolizes a noteworthy stumble for DeVos, who has made decontrolling for-profit colleges a weighty precedence. This is alarming, considering the federal government nearly has a monopoly over the annual $100 billion student loan market. The future regulations and rules in regards to how the Trump administration will handle fraud and other debacles, for example, hang in the balance now. Particularly since thus far over 160,000 individuals have petitioned that their college defrauded them. A large majority of these complaints originated from the nearly 7,000 for-profit institutions found coast-to-coast. As many have contended, this issue hits close to home since it was just this past April a judge finalized a $25 million settlement for students who claimed they were defrauded by Trump University, issuing an overall 90% tuition refund.

US District Judge Randolph Moss’ recent decision means that the borrower defense rule would come into effect around July of 2020, leaving many liberals and pro-higher education organizations with a feeling of accomplishment for now but whether the current administration will retaliate or implement this ruling continues to leave us with a feeling of unrest.