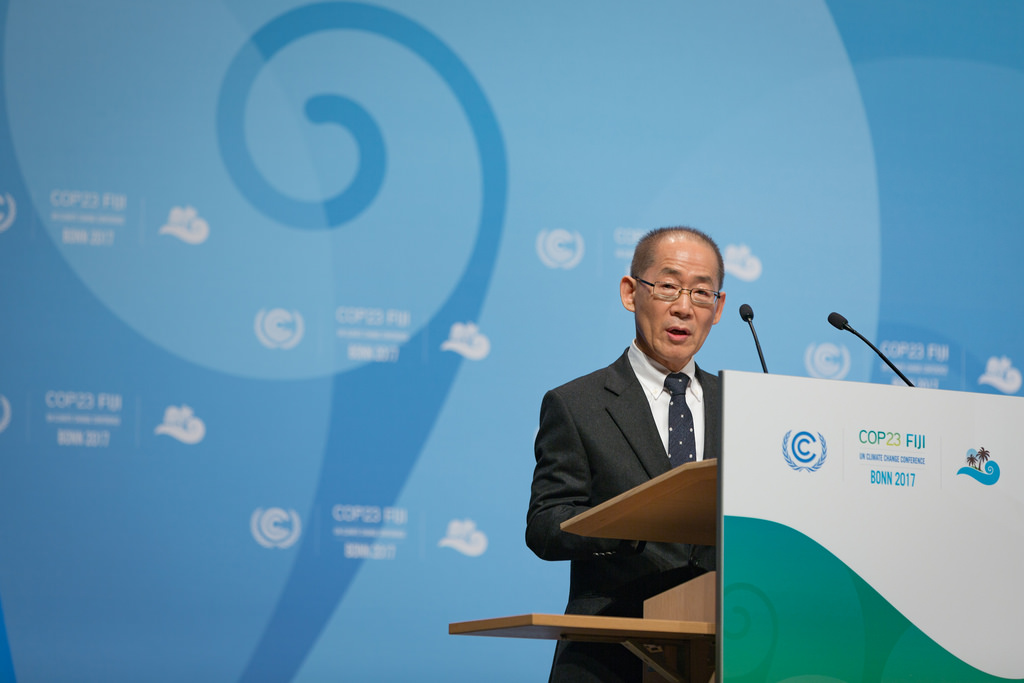 Policy Summary
The Intergovernmental Panel on Climate Change (IPCC) met this past week in order to discuss the global effects of climate change. According to the new reports, gathered from over 6,000 scientific papers with almost 100 authors from 40 different countries, new evidence suggests that the impacts of climate change at a 2 degree Celcius temperature change will be far worse than previously expected. As of now,  climate change has warmed the planet at about 1 degree Celsius above preindustrial levels, and according to the IPCC, the climate cannot increase any more than 1.5 degree Celsius if we want to avoid catastrophe. The IPCC has made it specifically clear that the real challenge put forward by the report is to hold politicians, political systems and corporations accountable for their efforts to address climate change.

Analysis
Experts say that as of now, without drastic changes in corporate and political management, the climate will warm to 2 degrees Celcius, which would be far worse than what was previously predicted.  With a 2 degree increase, scientists predicted that 99% of the world’s corals could wane, the Arctic could have ice-free summers at least once per decade (as opposed to once per century). Should it be possible to limit climate change to 1.5 degrees Celsius, the numbers of those at risk would still remain at several hundred million by 2050, but is a far better scenario than how many would be affected at a 2 degree rate of change. As a result, the IPCC, which is overseen by the UN, called for a $2.4 trillion fossil fuel shift, and requested putting high prices on carbon via high taxes or cap-and-trade programs. At the same time, US Economist William Nordhaus was awarded the Nobel Prize in Economics for his research on the link between the economy and climate change, and his estimates of the costs and benefits of cutting emissions. Nordhaus has been outspoken about how the Trump administration has impaired the process to fight climate change, saying that, “It’s hard to be optimistic. And we’re actually going backward in the United States with the disastrous policies of the Trump administration.” This comes as deadly hurricanes like the ones that have just hit North Carolina and Florida have gotten extensive media attention, and the subject of climate change been overwhelmingly absent from its coverage.