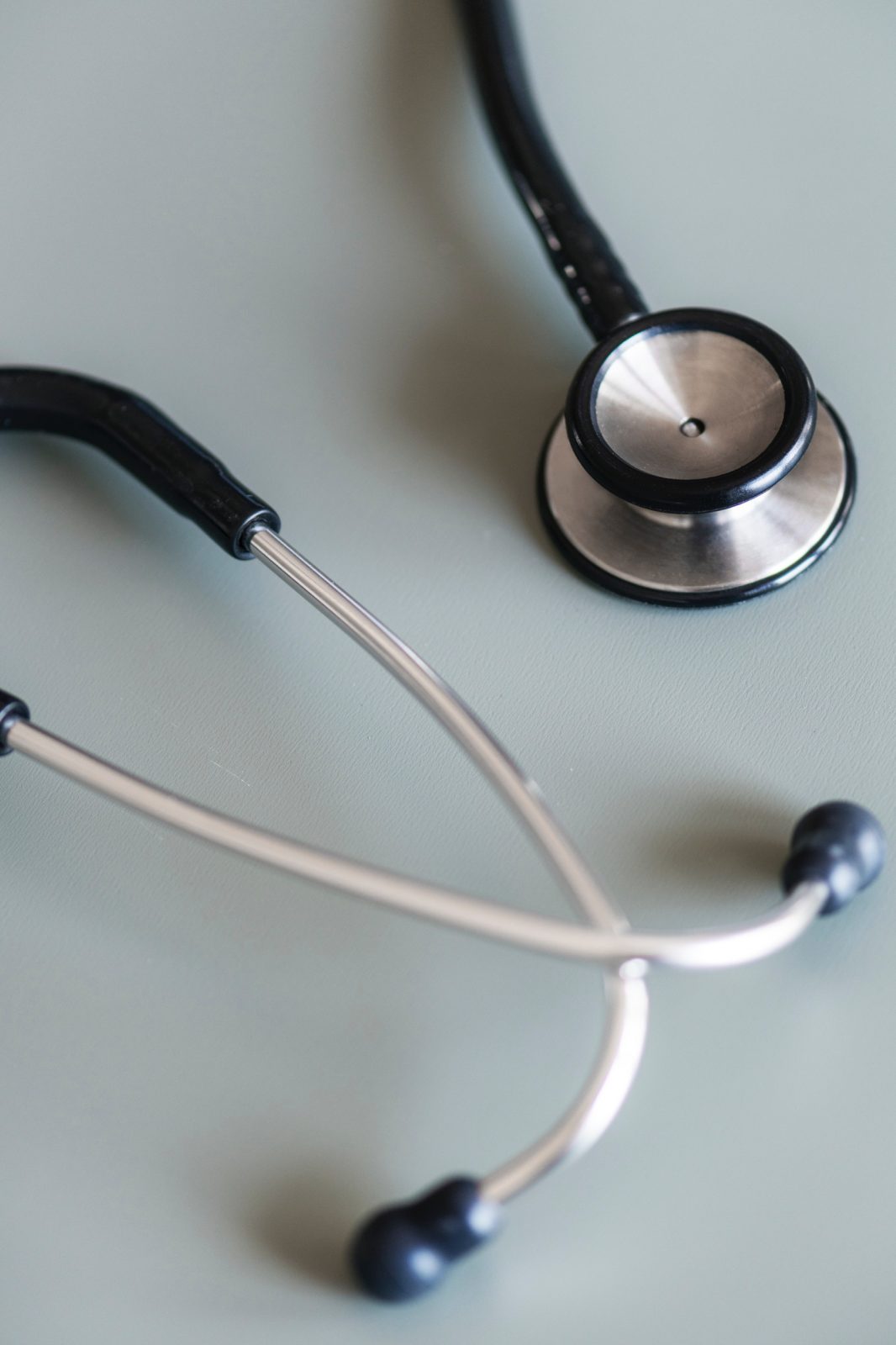 We interrupt a regularly scheduled brief to bring you a dissection of healthcare rhetoric. If you’ve been paying any attention to the midterm elections, or just watching/reading/absorbing by osmosis the news in the last few months, you know that healthcare reform is a hot button issue. Pretty much every candidate in the game is talking about it, be it Beto O’Rourke in Texas promising universal healthcare or Bernie Sanders promising medicare for all. Healthcare in general is quite confusing, but I find the terminology around it to be quite muddled. So, I’ve attempted to research and create a cheat sheet of definitions and diagrams to help our readers understand the discussion around healthcare reform in the US.

Okay, so know that we have somewhat simplified the phrase healthcare, let’s talk about the problems.

The biggest issues in the United States with the current healthcare system boil down to the exorbitant cost.

The cost is so prohibitive in fact, that a lot of people are not getting any healthcare and so more people are dying of totally preventable illnesses and are just generally more uncomfortable because they do not have access to affordable, reliable medical care. Democrats have proposed changing the hybrid system to a completely public system that is funded through tax dollars. However, not all democrats are created equally and disagree about how public to make the system. This is how we arrived at where we are now, throwing a bunch of different terms around to talk about different degrees of the same type of healthcare reform.

You may be wondering how the Obama Administration’s Affordable Care Act (ACA or “Obamacare”) fits into this. Well, the ACA was a stepping stone to get to the Democratic Party’s (or at least the more progressive democrats) goal of universal healthcare. It established a system so that everyone had to prove access to affordable care in a government regulated marketplace, known as the individual mandate. Additionally, there were many tax changes and benefit subsidies that alleviated the cost of this new burden, and expansions to Medicaid and Medicare. The ACA also prohibited the use of pre-existing conditions as a reason to deny people health insurance. But, it was not completely public, the healthcare system set up by the ACA just ensured that the premiums (payment for health insurance) would be kept minimal for people that had trouble affording healthcare, but it did not legislate very substantial insurance industry reform or much of the private healthcare industry (especially large pharmaceutical companies). Ultimately, it is still very much reliant on a hybrid system of healthcare.

Hopefully this clarifies what candidates, news outlets, and elected officials mean when they use a variety of buzzwords to discuss healthcare. Please keep your eyes and ears open to these terms and how they are used to indicate certain healthcare reform, and learn more accurate definitions as these terms change and include or exclude certain key features.