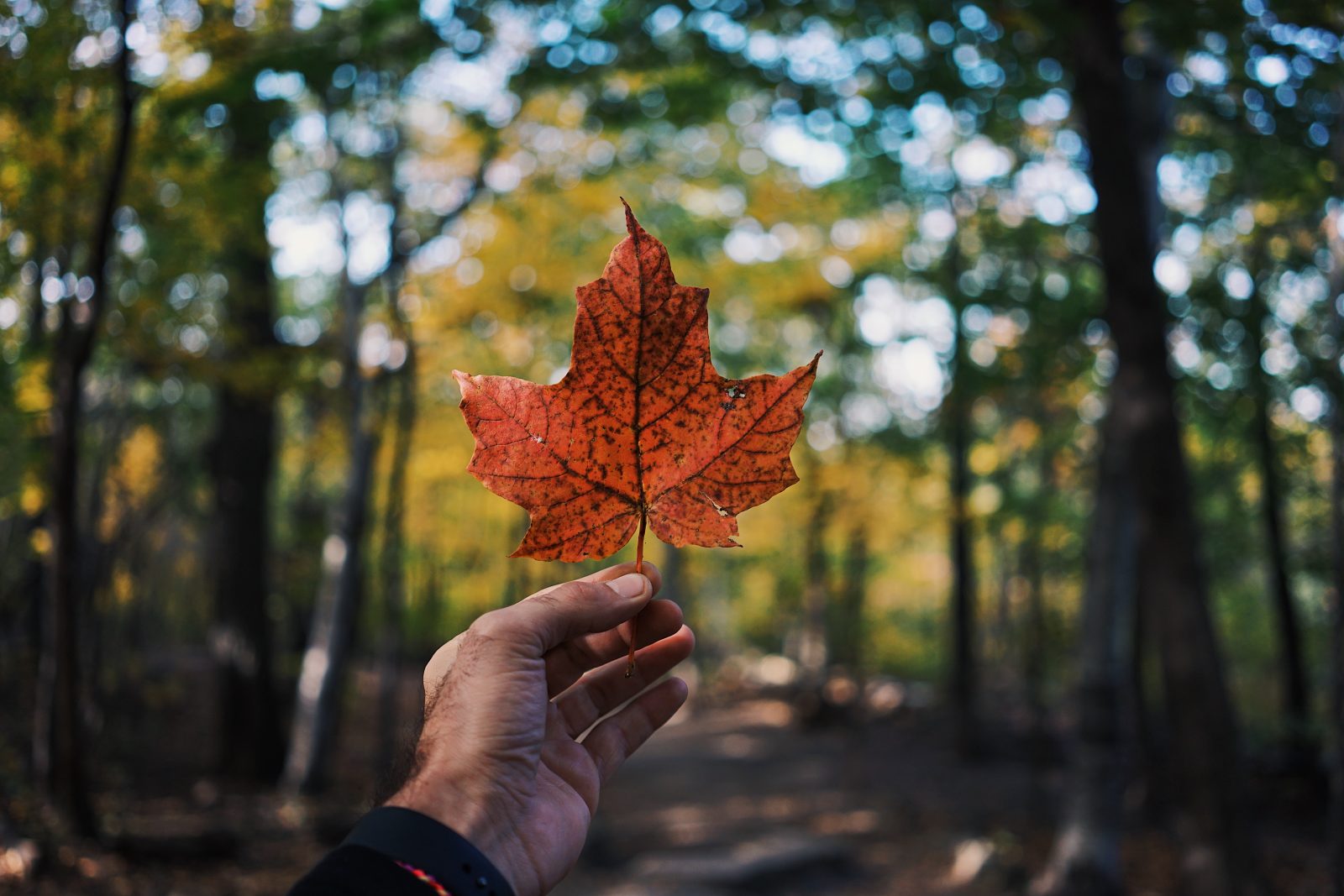 Policy Summary
Donald Trump has made no secret of his feelings regarding the North American Free Trade Agreement (NAFTA). He’s described it as the “worst trade deal in history” despite the numerous benefits that the U.S. has enjoyed since the trilateral trade agreement was signed in 1994, such as a consistent annual increase in economic output.

Recently, Congress was notified that Trump’s administration plans to enter a new trade agreement that includes Mexico. This proposed deal has been described by the administration as a “preliminary agreement in principle.” Since the impending agreement was announced, there has been no official confirmation as to Canada’s plans to enter into the deal. As it stands now, though, Trump’s renegotiated deal poses several changes to the trade policies of the current NAFTA.

One area that would be significantly affected would be auto manufacturing. If this new deal passes, the amount of car components manufactured in either the U.S. or Mexico would be increased from 62.5 percent to 75%, although sources indicate that most manufacturing would take place in the U.S. This new deal also dictates that more of these auto parts must be made in factories where workers are paid at least $16 per hour.

Manufacturing isn’t the only area that will feel these effects, though. The current NAFTA was created before the rise of the modern digital age and as such, it contains little literature on how copyright violations should be dealt, primarily in regards to digital matters. Under this new deal, protections for U.S. copyright holders would be strengthened. In addition, this new pact with Mexico means that producers of certain drugs would be given ten years of data copyright protection.

Crystia Freeland, Canada’s foreign minister, initially implied that Canada was intentionally removing itself from early trade discussions between the U.S. and Canada in order to let the two nations resolve some crucial trade disagreements. President Trump, though, threatened to implement auto tariffs aimed at Canada if they did not negotiate in a way that he considers fair. He also told reporters that if Canada were to be involved in any trade deal with the U.S it would be completely on the terms of the U.S. Before these comments, it was expected that Canada would join the trade deal but little has been said on the matter since then. Freeland’s secretary stated, though, that Canada would not sign any deal that would not benefit its middle class.

Analysis
President Trump has displayed a clear willingness to move forward in the signing of this trade deal, even if Canada is not part of it. This notion is concerning, as such a maneuver could have severe repercussions for all three nations. The trade markets between all three are crucial to each nation’s economy as they contribute to the competitive manufacturing that drives many companies and keeps many workers employed.  International trade systems, such as NAFTA, allow many goods to be moved between the three nations, helping keep each economy healthy. It is not hard to see why a trilateral trade agreement between the U.S, Canada, and Mexico was needed in the first place, especially when we look at the clear economic growth and increased trade revenues that directly resulted from NAFTA being signed.

While Mexican President Enrique Pena Nieto made it clear that his nation wanted Canada to be included in this new trade deal, it was later indicated that they might be willing to compromise.

It is not surprising that Mexico would not want to risk alienating the U.S. on a matter such as this, particularly given President Trump’s reputation for lashing out at  leaders who do not go along with what he wants. Not having a deal with the U.S. on trade related matters could put the Mexican economy at considerable risk, as millions of its job are dependent on access to U.S. markets.

The prospect of a new trade deal that does not include Canada has proven concerning for both lawmakers and industry groups alike. Congress granted the Trump administration clearance to renegotiate NAFTA as a trilateral agreement and his failure to do so will likely result in considerable opposition, as well as complicated legal challenges.