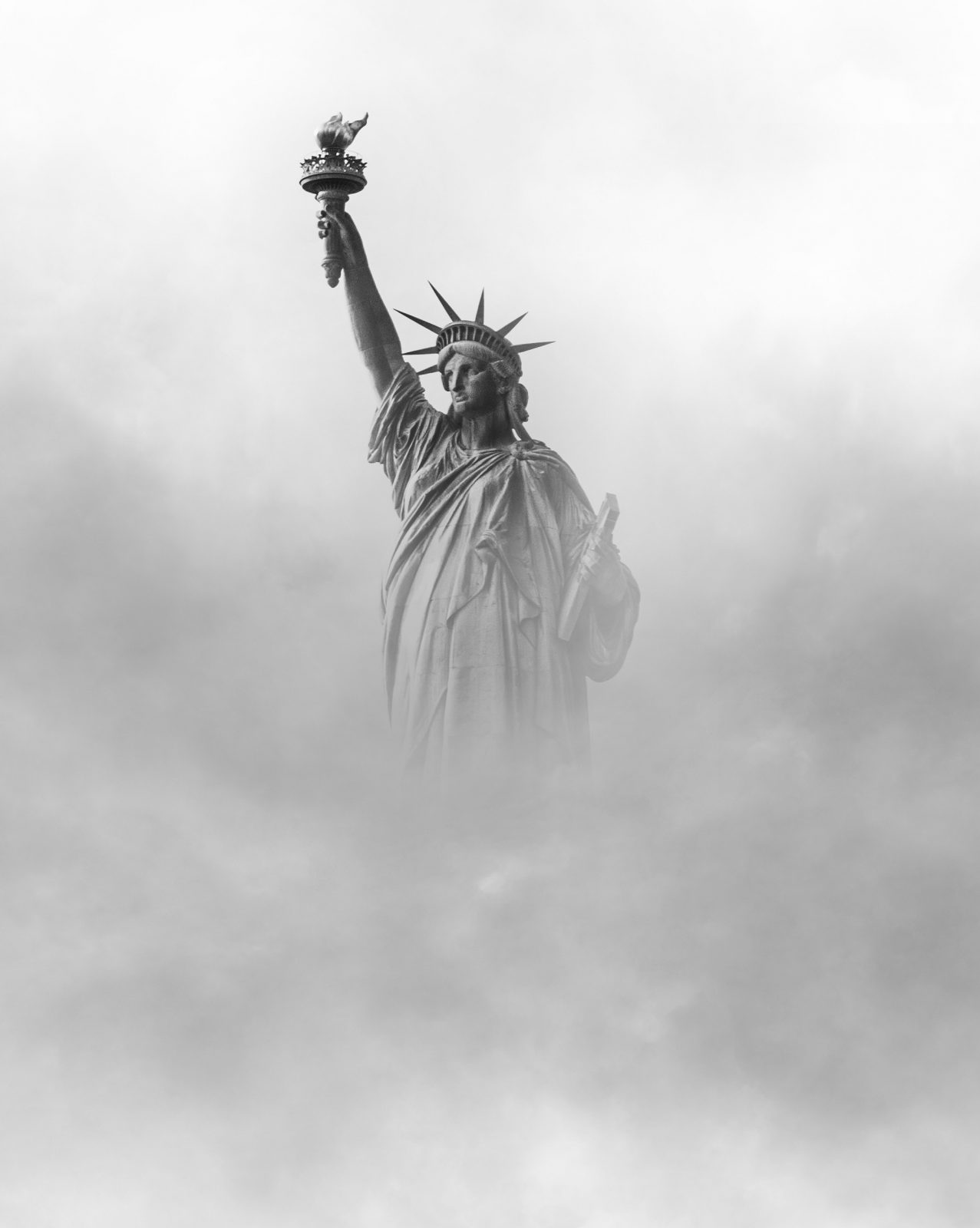 Policy Summary
On August 16, Federal Judge Sabraw of San Diego extended a freeze on deportations of recently reunited families. Prior to the court ordered reunification of families who were separated at the US-Mexico Border in accordance with Trump’s Zero Tolerance Policy, Judge Sabraw banned the deportation of parents who had children taken from them at the border and were being held in US Custody. Referring to Brief #47, the US Government still deported a sizable amount of parents without their children upon varying grounds. Sabraw and the ACLU – an organization that has remained a prevalent advocate for individuals seeking asylum and unaccompanied minors at the border – discussed the potential of bringing back deported parents who were forced to leave without their children to pursue asylum with them. ACLU representative, Lee Gelernt was a strong advocate for this and voiced that those who were deported should be allowed to return to accompany their children through the asylum process, especially those who were misled to believe that if they agreed to deportation they would be reunited with their children. In the week of frozen deportations, lawyers can make the trying decision of whether an adult should be deported with their child(s) or to allow a minor to remain in the US to pursue the possible right to stay.

Thus, the next day, on August 17, Judge Sabraw ordered that the government alongside the ACLU shall devise a structured plan to address the rights of parents and children who were separated at the southern US border. Claiming that delaying deportations does not “unfairly or unduly tax available government resources,” Sabraw believes it is the morally correct and just thing to do throughout this process as there are numerous families fleeing their homeland violence and thus should have their stories heard while they seek asylum. The government is opposed to delaying deportation because parents ‘waived’ the rights of their children to pursue asylum after the adults signed – many unknowingly and under duress – deportation forms.

Separating families in the first place violated their rights as a family, so Sabraw felt the need to reiterate his points, as he had already ordered a delay in deportations that was taken lightly. There are still around 70 children who were separated at the border that have not yet been reunited with their parents because they cannot be identified and/or located; 3 weeks after the court first ordered the US Government to reunite families.

Analysis
In many regards, the need for a structured plan to address the rights of parents and children is a necessary step regardless of any prior events. As the Trump Administration had already proven challenged in reuniting families for a multitude of reasons, as they struggled to meet their deadline(s). What is more disheartening is that Judge Sabraw, had to firmly reiterate his call for an extension of deportations as it was essentially ignored in his last Executive Order (a week before deportations and dates for reunification). In a nation that is built upon immigrants and stands for liberty and justice, Sabraw should not have had to explain the rationale for stalling deportations of parents with children who were still in Federal Custody, let alone, repeat himself. Separating families should not have been a matter of parties or a difference in withstanding political views, but that of a moral dilemma. As Sabraw said, “no matter how nice the environment is, it’s the act of separation from a parent, particularly with young children, that matters, and it’s time that is the issue.”