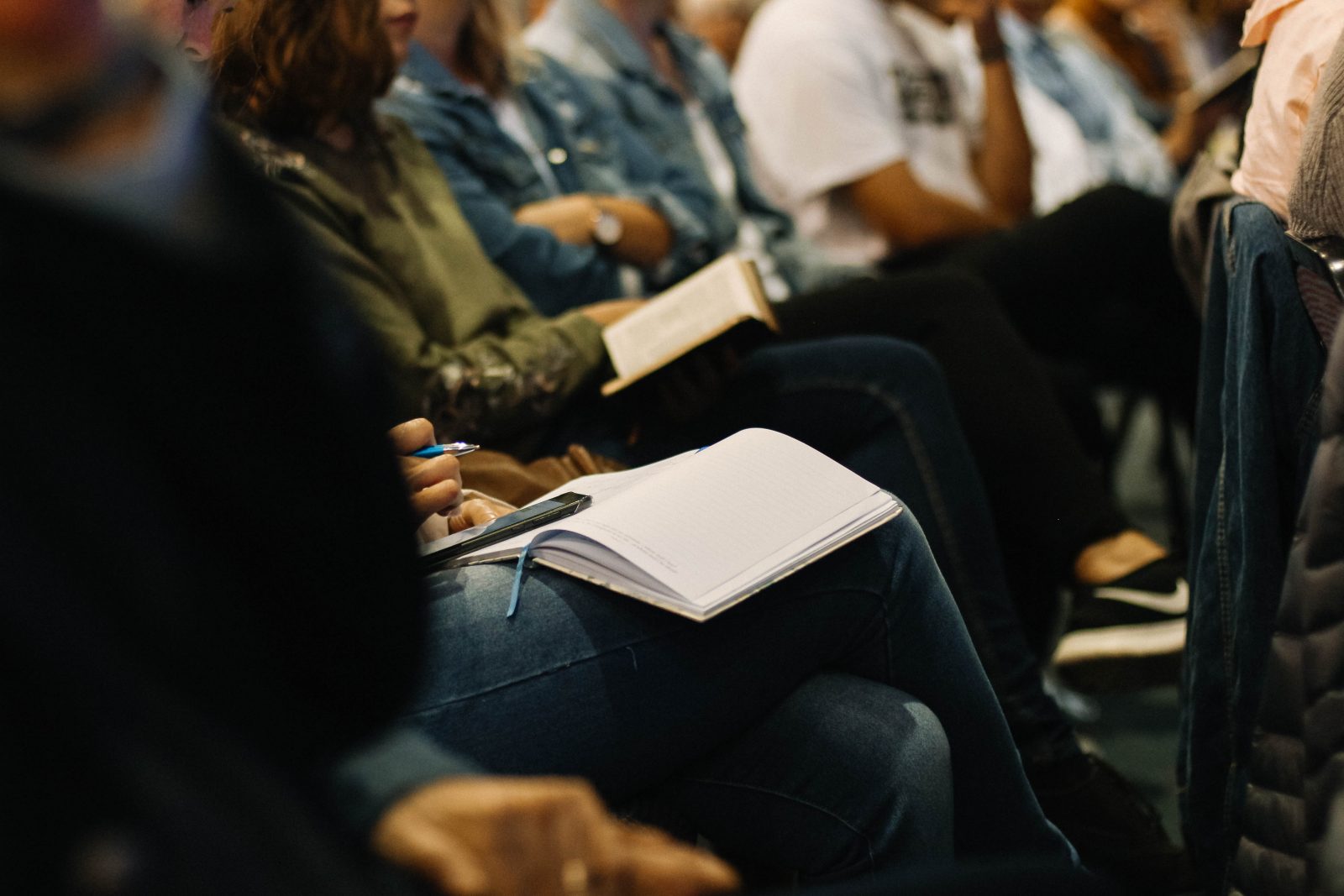 An ongoing lawsuit alleging systematic discrimination against Asian-Americans applicants by Harvard, originally filed by Students For Fair Admissions (SSFA) in November 2014, has a trial date set for October this year. In the original complaint, SSFA claims that Harvard’s race-conscious holistic admissions policy violates Title VI of the Civil Rights Act of 1964. After a failed attempt to dismantle affirmative action in Fisher v. University of Texas at Austin, SFFA founder Edward Blum is leading the current lawsuit and has actively recruited Asian-American to be plaintiffs. Additionally, many right-wing organizations and political leaders expressed support of the goal to eliminate race-based admission policies.

In an analysis of more than 160,000 records, the plaintiffs contend that Harvard imposes an unlawful quota of “racial balancing” keeping numbers of Asian-American students artificially low while advancing less qualified White, Black, and Hispanic applicants. For instance, Asian-American applicants are rated lower than any other race on subjective traits like “courage, likability and kindness” significantly decreasing applicants’ chances despite the fact that such students scored higher on test scores, grades, and extracurricular activities. In 2013, Harvard’s own researchers found bias against Asian-American applicants in a series of internal reports that were never publicly released. The coalition further noted the failure of affirmative action policies to address the issue of poverty in secondary education, historically benefiting privileged groups of middle-class Black and Hispanic as well as international students over low-income, minority students.  LEARN MORE

John C. Yang, President and Executive Director of Asian Americans Advancing Justice (AAJC), sharply cautioned that the strategy led by Edward Blum would overwhelmingly benefit white applicants above any group and stated that “Asian-Americans are not a wedge in this issue.” The organization recently filed a brief, on behalf of a diverse group of students including Asian Americans and Pacific Islanders, in support of race-conscious admissions at Harvard. AAJC has strongly stated that this lawsuit is not about Asian-Americans but about “using Asian-Americans as cover for Edward Blum’s crusade to force every institution of higher education to ignore the reality of systemic racism and segregation that infects every aspect of our lives. Holistic race-conscious admissions is necessary to address that reality and ensure meaningful access and opportunity for all communities.” LEARN MORE

AAJC helped sponsor a 2016 national poll that found 64% of Asian-Americans favored efforts to ensure that people of all races and ethnicities could access higher education. Some students at Harvard have stated that their school has yet to reach the level of diversity necessary to fully realize its benefits and that any supposedly race-neutral alternative decreasing diversity would be devastating to the educational environment and racial climate at Harvard. However, students emphasized that their support of affirmative action does not necessarily mean that they believe Harvard is doing enough to truly increase the diversity of its student body through innovative means. LEARN MORE

A study found that “eliminating African American and Latino applicants from the Harvard admissions pool only increases admissions chances of Asian American students by 1%, making it quite unlikely that rejected Asian American applicants would be admitted even under a system that does not consider race.” In fact, discrepancies are largely due to a white advantages – with white women being the greatest benefactors of affirmative action and hidden factors, such as legacies and “Z-list”, conferring advantages to VIP white and wealthy applicants. Affirmative action policies are only one step forward in higher education’s transformative efforts to promote equity and justice. U.S. educational institutions still have a long way to go in improving representation from many unseen and underrepresented groups, such as Southeast Asians, Native Hawaiians and Pacific Islanders as well as low-income students. Despite numerous university diversity sessions (few which actually present a challenge to normative worldviews), most students graduate with the same assumptions that they entered with: the widespread belief that dominance of certain groups in college, in leadership and among elite ranks is natural. Most students – not just white students – believe that advancement and opportunity is primarily based on merit, despite overwhelming evidence to the contrary. LEARN MORE

In Regents of the University of California v. Bakke (1978), the Supreme Court upheld consideration of race in college admissions but banned racial quotas. In his opinion, Justice Powell Jr. cited Harvard’s program as a model stating that, if Harvard is to continue to offer a first-rate education, minority representation in the student body can no longer be ignored. Furthermore, the Supreme Court unambiguously held that consideration of race can be factored in admissions decisions but it cannot be the only factor. As established in Johnson v. California (2005), facially discriminatory laws based on race or national origin must undergo a “strict scrutiny” test, in which there must be a compelling governmental interest independent of the race classification and the categorization of race must be narrowly tailored to that particular interest. The Court has held that governmental interest is compelling in order to remedy the effects of intentional discrimination and to obtain a diverse student body in higher education.

AAJC President John Yang accurately assessed that an insidious background crusade by SFFA and right-wing organizations to eliminate affirmative action policies by pitting Asian Americans against other racial groups is a “classic divide-and-conquer strategy with echoes of colonial paternalism.” In The New Jim Crow, legal scholar Michelle Alexander describes a deeply embedded racial caste system in our society which has shaped U.S. policies, laws, and statutes. Our racial divide influences where we live, who we interact with, and how we are educated – with our educational institutions often reflecting and maintaining these same racial hierarchies. Yet, democratic education is based on challenging our basic assumptions and fostering critical thinking skills through exposure to novel ideas, perspectives, and life experiences profoundly different from our own. In the 1960-80s, mere rhetoric of diversity was not the goal of student activists who strongly pushed for ethnic studies departments, student centers and increased recruitment and retention efforts focused on racially minoritized students, faculty members and staff members. Prior generations of activists hoped to inspire institutional transformation through the presence of a critical mass of people of color. It seems profoundly necessary and advantageous to put together young individuals who are diverse on many dimensions – including one of the most fundamental aspects of identity – to prepare them for engaged citizenship and leadership roles, to break down harmful stereotypes, and to increase cross-cultural understanding and friendships in an increasingly pluralistic society. LEARN MORE