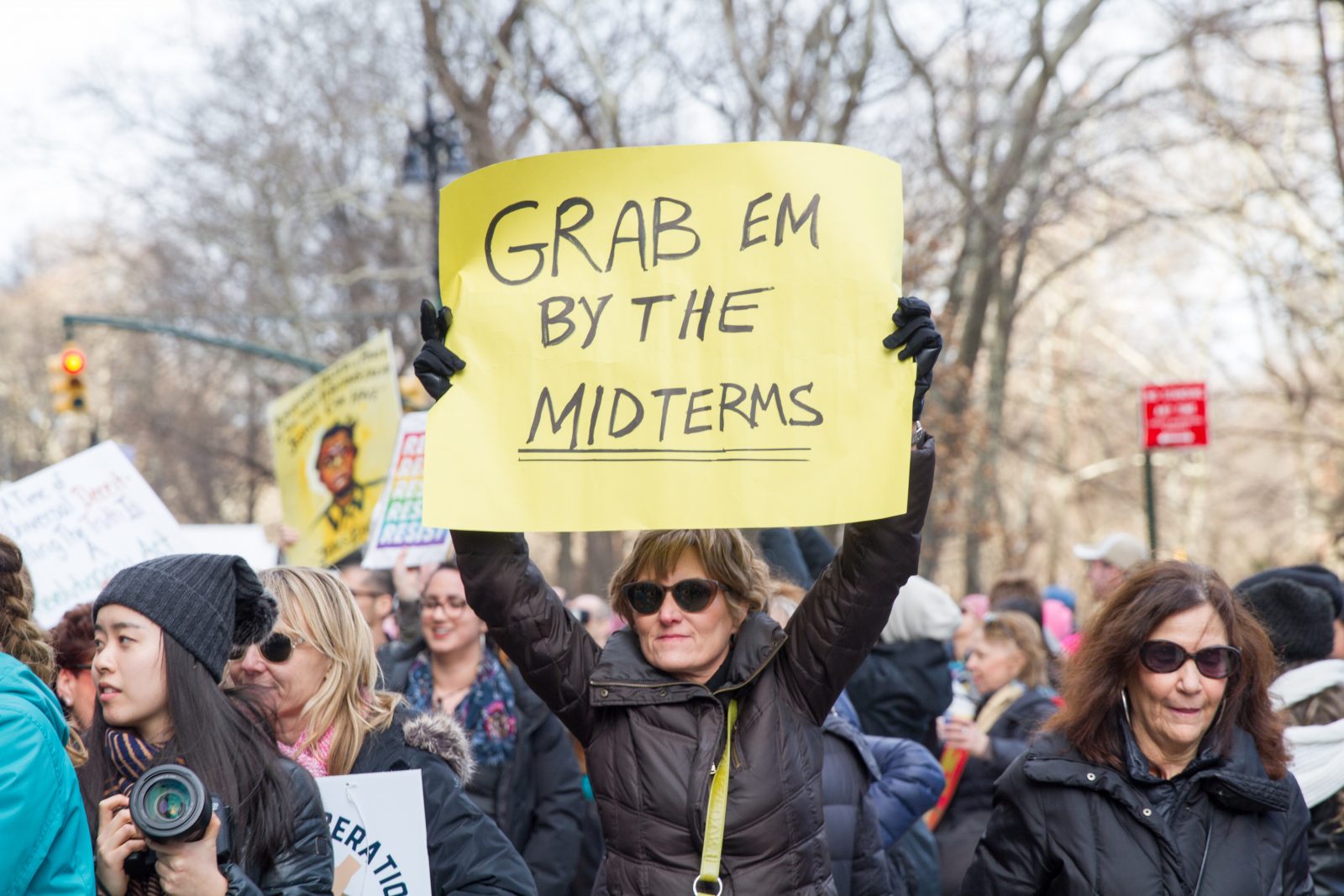 Policy Summary: On July 13, 2018, twelve Russian intelligence officers were indicted by a federal grand jury as part of the investigation by the Department of Justice’s Special Counsel Robert S. Mueller III. The twelve intelligence officers were charged with conspiring to interfere with the 2016 U.S. Presidential election. Among the range of activities the intelligence officers were engaged in were hacking into and attempting to hack into America’s election infrastructure (including state election boards and state secretary of state offices), providing an American congressional candidate compromising information on his opponent and working with an American journalist to release information on racial groups as a way to inflame racial tensions in the U.S. Not all hacking attempts were successful although in one instance, Russian operatives were successful in penetrating a state election board and where they gained access to the personally identifiable information of 500,000 registered voters. LEARN MORE, LEARN MORE

Analysis: The broad implications of the Russian efforts to meddle in the 2016 United States elections are clear – they were intended to sow distrust of the U.S. government among the U.S. populace and manipulate the electoral process so that a candidate that Russia preferred would be elected over one popularly chosen by American citizens. Those meddling efforts provide enough justification for the U.S. to strengthen its protections of election systems and databases with other personally identifiable information. But the issue needs to be viewed at an individual level and the effects examined on how the ordinary American citizen was harmed.

In the indictment, Russian operators were described as using stolen American identities to open bank and Paypal accounts, create fake driver’s licenses, post messages online and buy political advertisements. All of these efforts helped these foreign operatives target domestic political groups and craft their influence campaign because it allowed American citizens to believe that they were interacting with people who were other American citizens who shared their political beliefs. It gave the Russians a way to mask their activities while leaving unsuspecting American citizens and groups who were targeted based on race or political beliefs in the dark as to the true motives of the Russian operatives.

In its simplest form, the efforts by the Russians was a form of identity theft but their motives went far beyond simple personal profit which is the traditional motive for identity theft. What made their bold efforts possible was the collection of so much personally identifiable information. A person’s personal information has become a commodity to be exchanged, sold and used for purposes beyond an ordinary person’s control. The information a person provides online or to the government no longer stays in that one place but becomes a movable commodity to be sold for commercial purposes, to identify a person’s individual habits and in the most stunning and extreme case to be used fraudulently by a foreign power to dictate to and steer the United States in a direction the country was unwilling to go. Social media platforms and the Internet are here to stay so it is imperative that the United States take this new “twenty – first century human information commodity” and prevent it from being spread, sold and exchanged so easily. There is no clear cut answer or guidelines to follow yet but the information must be given the highest priority for protection lest it gets used in a way that compromises individual people and harms the United States of America as Russia was able to do when it got its hands on it. LEARN MORE, LEARN MORE