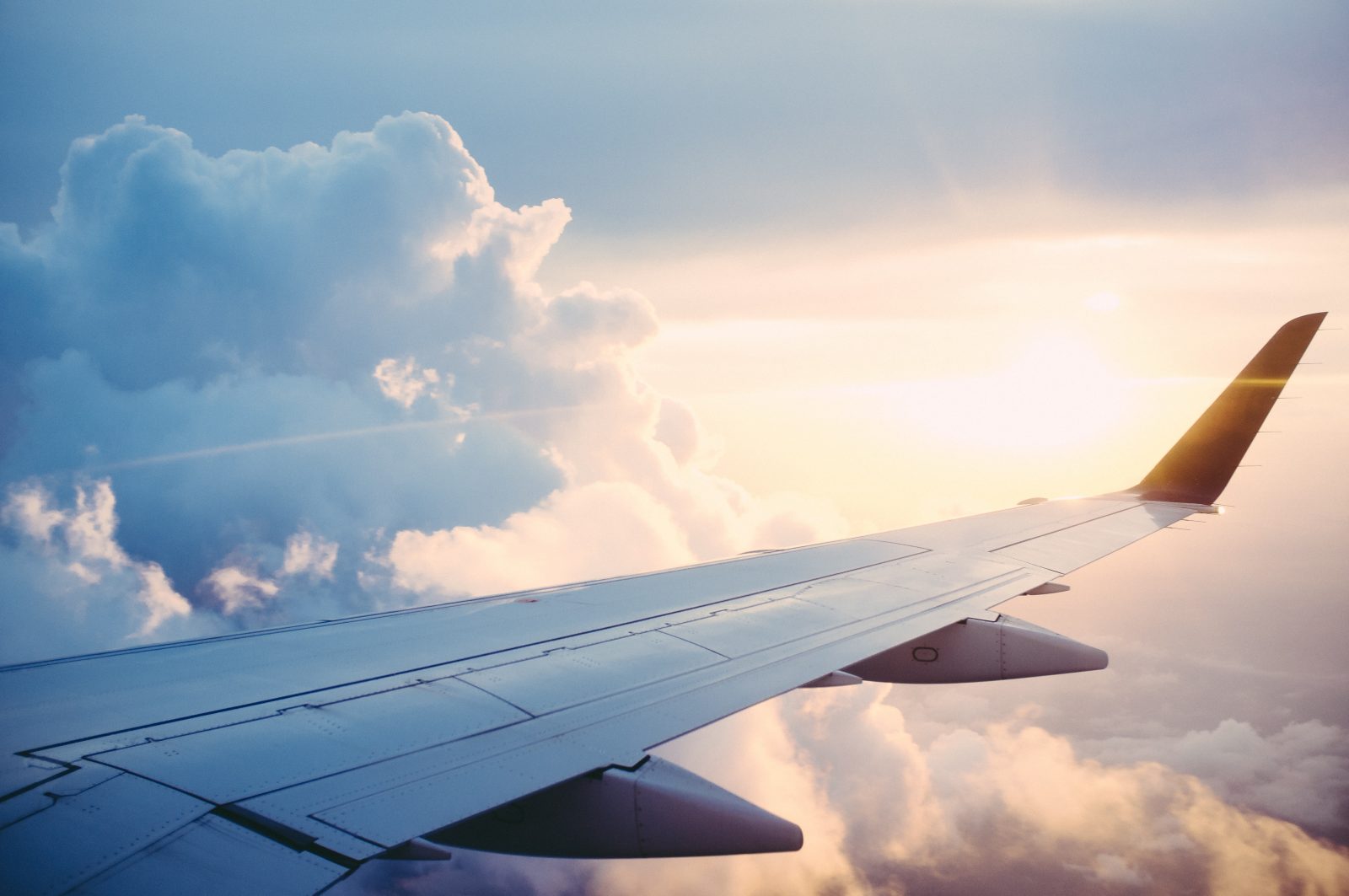 Policy Summary
At the end of July 2018, the Boston Globe reported that the Transportation Security Administration (TSA) had been conducting a surveillance program known as “Quiet Skies.” Federal Air Marshals were deployed to track American citizens even though they were not suspected of committing a crime, were not under any active and separate law enforcement investigation and were not on any terrorist watch list. The air marshals were directed to observe passengers on flights based on behaviors the TSA classified as suspicious – extreme perspiration, cold penetrating stares, extreme fidgeting and a number of other behaviors. During the flight, the marshals documented the behaviors and even included how many times a passenger used the bathroom and whether or not the person slept on the flight. In some cases the air marshals also followed the targeted passenger on subsequent flights. Passengers were never notified they were followed by air marshals. The program was put in place in 2010 and TSA estimated they followed approximately thirty – five passengers daily since the program has been in existence. LEARN MORE

Analysis: The report by the Boston Globe was a shocking report and showed that the government was clearly invading the privacy of ordinary Americans when they traveled by plane. TSA issued a statement to CBS stating that the program’s primary purpose is to “ensure passengers and flight crews are protected during air travel” but this rings hollow. This program does nothing more than invade the privacy of ordinary Americans by fabricating a suspicion based on innocent and commonplace behaviors. A passenger nervous about flying could display “extreme perspiration” and “nervous fidgeting.” Another passenger exhibiting penetrating stares could simply have had too many alcoholic drinks or be under the influence of legally prescribed medication. These physical states are the results of innocent and legitimate behavior and are not accurate predictors of an intent to harm.

Additionally, in February 2017, the American Civil Liberties Union (ACLU) issued a report calling TSA’s behavior detection methods “wholly ineffective” and that there is “no scientific basis…to support the detection or inference of future behavior, including intent.” Yet TSA still employed these behavior detection methods in the Quiet Skies program. And, in the most telling rebuke of the program, a number of federal air marshals have publicly criticized Quiet Skies as a waste of time and resources. John Casaretti, president of the Air Marshals Association, said it best when he said that the Quiet Skies program does not meet the criteria that the group finds acceptable. With so many groups critical of the program and the way it is being conducted against ordinary Americans, it would be best to scrap the program and develop another that is respectful of commonplace human behaviors and protective of the civil liberties that Americans expect and deserve. LEARN MORE, LEARN MORE, LEARN MORE, LEARN MORE