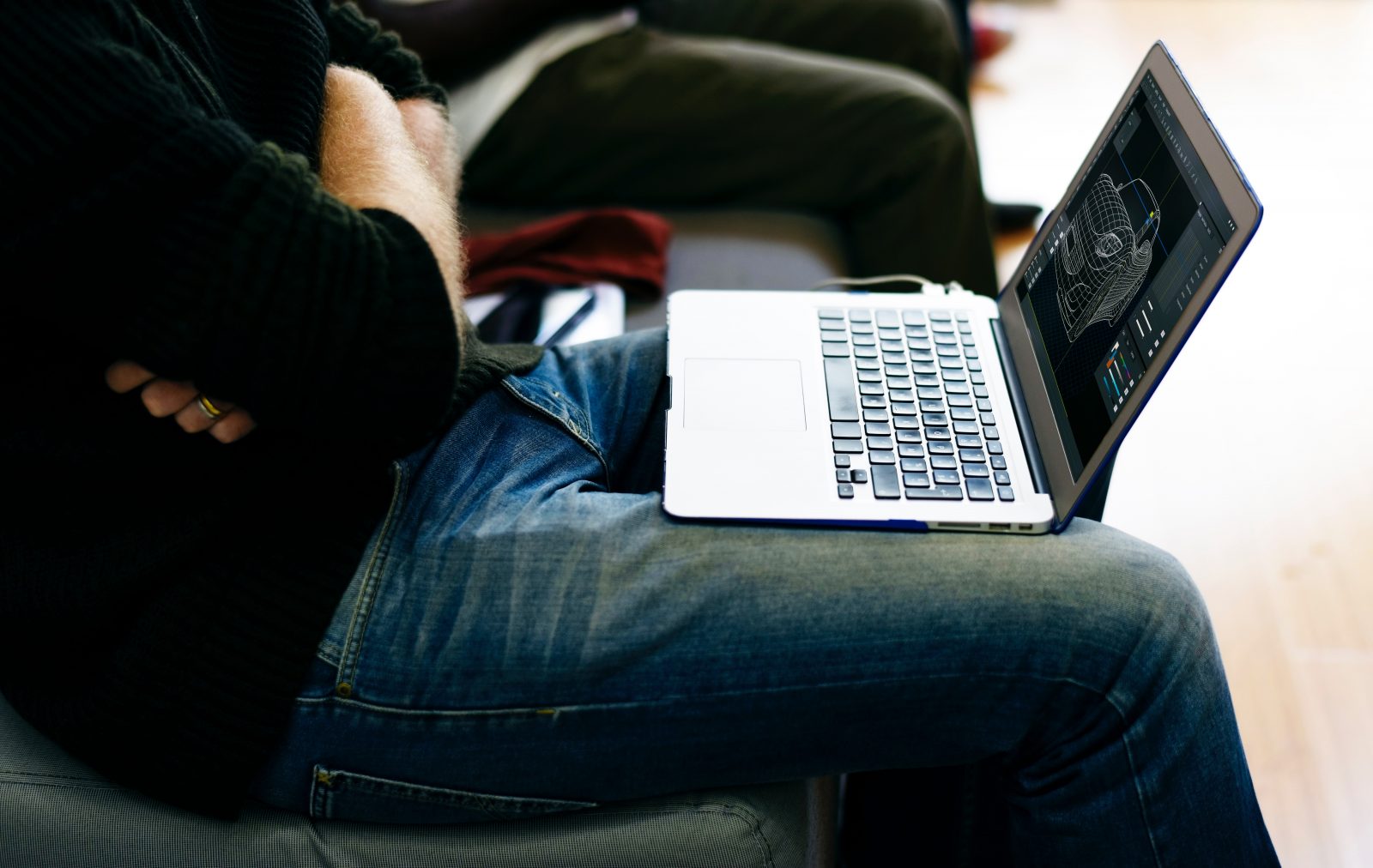 Policy Summary:
On August 1, 2018, Senator Mark Warner (D-VA) wrote an opinion piece in USA Today that called on the United States to have a national discussion about Internet privacy, data and social media. The Senator also urged the government to pass new laws and regulations that allows those technological tools to have a positive place in society today. The Senator wrote his opinion article the same week that he released a white paper that contained twenty potential policy proposals for the regulation of social media and technology firms.

This proposal has not been introduced as a bill in Congress yet but comes on the heels of bad news for tech companies like Facebook and Twitter. In March 2018, Facebook became embroiled in the Cambridge Analytica scandal. There, a researcher at Cambridge University enticed users to install an app and partake in a survey. The personal information of those users was collected from that survey along with millions more even though no consent was given to mine the personal info of Facebook friends and connections or share it with outside third parties. All of this data was later acquired by Cambridge Analytica and then shared with various third parties, including President Donald Trump’s 2016 presidential campaign.

Facebook admitted that as many as eighty – seven million users may have had their personal information compromised due to the data breach. Due to the suspicion that this info may have been used to affect and meddle in the 2016 U.S. Presidential Election, Mark Zuckerberg was called to Congress in April 2018 to testify as to how to prevent future abuses of users personal information. Additionally, Twitter has come under fire for its inability to control “Twitter bots” which are anonymous accounts used to try and influence and sway political elections and politicians themselves on behalf of foreign governments (namely, Russia). Many Twitter accounts are suspected of being part of a Russian campaign to spread disinformation and meddle in American politics. The events have persuaded Senator Warner to take the lead in pushing for new social media and data regulations. LEARN MORE

Analysis
Senator Warner’s list of twenty potential policy proposals is an ambitious set of suggestions but for the moment the proposals can be broken down into three main categories – [1] Exploitation/Disinformation/Misinformation, [2] Privacy and Data Protection and [3] Data Ownership.

The Exploitation/Disinformation/Misinformation prong are those policy proposals that seek to require tech companies to be able to determine the origin of posts and accounts, to prevent anonymous accounts, clearly label political advertisement messages and to clearly and conspiculously label “bots.” Bots are anonymous automated accounts that are prodded to send certain types of messages based on certain keywords or other actions. They were believed to have been used extensively by the Russians in the 2016 election to defeat Hillary Clinton.

Privacy and Data Protection proposals are those proposals that are aimed at enacting proposals to actively protect users’ data. This includes making platforms liable under state level actions (defamation and others), civil actions (as “information fiduciaries”) and giving the Federal Trade Commission (FTC) the power and resources to enact rules to regulate tech companies (the FTC has not had rule – making authority since 1980).

Finally, the Data Ownership proposals are those aimed at giving people more control over their own personal information. This would include 1st Party consent for data collection and more proposals similar to those available in Europe, known as the General Data Protection Regulations (GDPR). Under the GDPR, companies doing business in Europe have a seventy – two hour window to notify users of a data breach. The GDPR also gives users a “right to be forgotten.” This means users have a right to request companies that their data be erased. There are more proposals with more technical details to sort through but these are the three main areas that Senator Warner’s proposals aim to touch on. The proposals are a good first step to hold the tech companies accountable and giving more control back to the users and should be taken up by Congress as soon as possible. LEARN MORE, LEARN MORE