How 3D Printed Guns Has Become a Threat to Public Safety 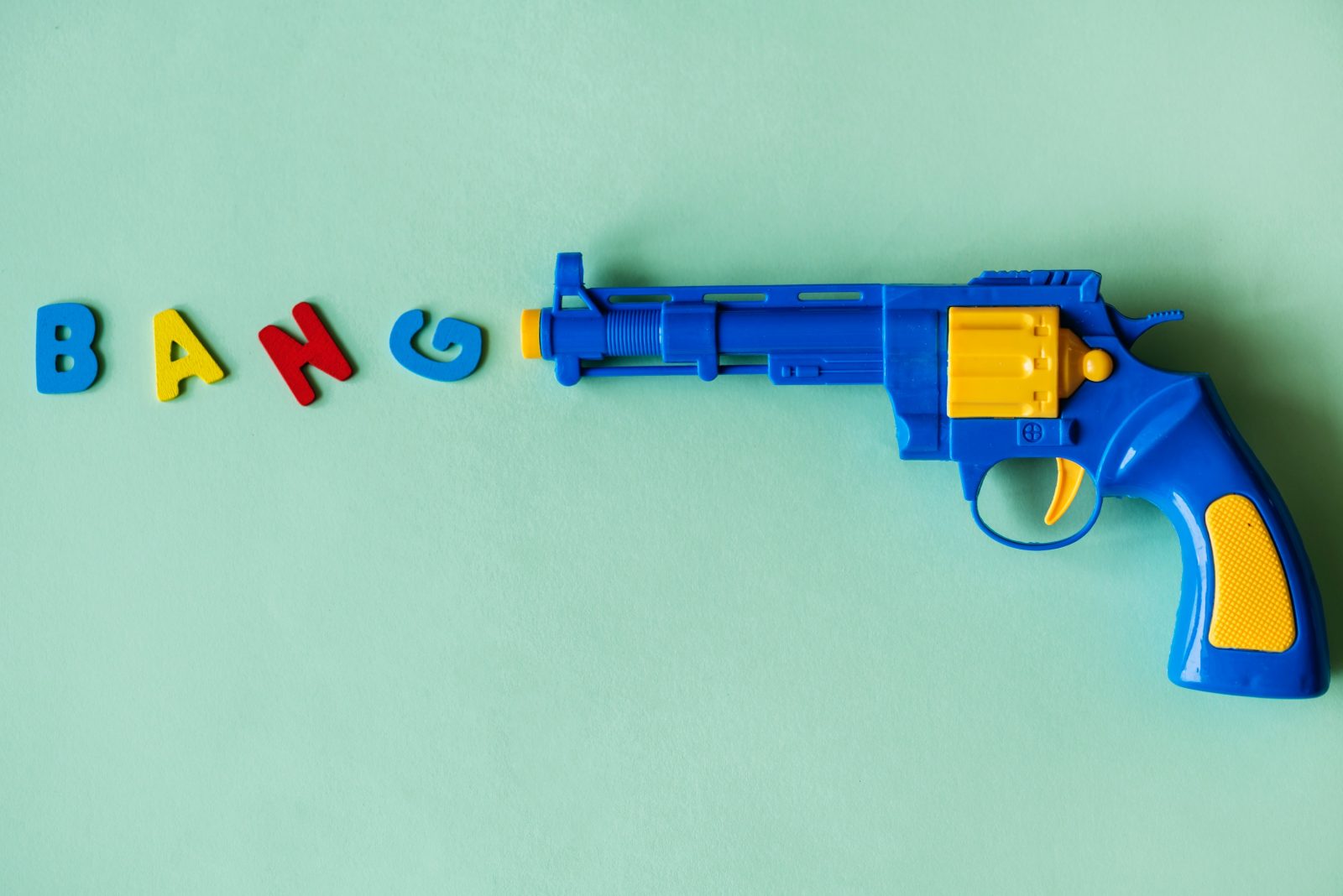 Policy Summary
Cody Wilson produced blueprints online that gave instructions on how to produce a gun using only a 3D printer. Shortly after the blueprints were posted, the State Department requested Wilson take them down. This prompted a lawsuit by Wilson in which he claimed the demand for the removal of the blueprints was an infringement on free speech. The case was settled by the administration on June 29th which included free disbursement of the instructions and awarded Wilson $40,000 for legal fees.
In the age of rapidly advancing technology, the Trump administration’s recent settlement foreshadows a lack of modernization to policies that have been in effect since Reagan that could be disastrous for the future of gun control. The increasing commonality of 3D printers provides the opportunity for anyone who owns one to produce their own gun comprised of plastic. Not only does this give potential to almost unlimited access to firearms, it also presents a security problem as they can be virtually undetectable in X-rays and metal detectors.

Analysis
This ruling in the Wilson case seems to be undermining The Undetectable Firearms Act of 1988 which aimed to eliminate firearms with certain features that cause them to be undetectable by restricting their production, possession, and transportation. While the bill has been renewed until 2023, NRA lobbyists blocked more technologically advanced provisions to be added.
The ruling in the Wilson case indicates the Trump administration will do very little to update the bill to modern technological threats such as requiring metal components in 3D printed guns or restrict the printing of guns at all. By ruling in favor of Wilson, the administration signaled its allegiance with gun ownership, rather than a commitment to prohibiting the possible mass distribution of downloadable guns. Wilson said he will release the blueprints available to download to produce guns, including the AR-15, August 1st. With little to no regulation, this era of ever-evolving technologies proves to be a new threat to public safety.

Engagement Resources
March For Our Lives – an organization started after the Parkland school shooting which aims to unify advocates for gun control around relevant issues. You can also find more information about the Road to Change tour on their website. Consider donating or canvassing during the midterm elections on these issues with this organization.
Everytown – A movement of Americans working to end gun violence and build safer communities.
Vote.gov – A resource to utilize if you need to register, are unfamiliar with voter ID requirements, or election processes so you can be ready by November.