Did the Supreme Court Decide a Free Speech or “Pro – Life” Case? 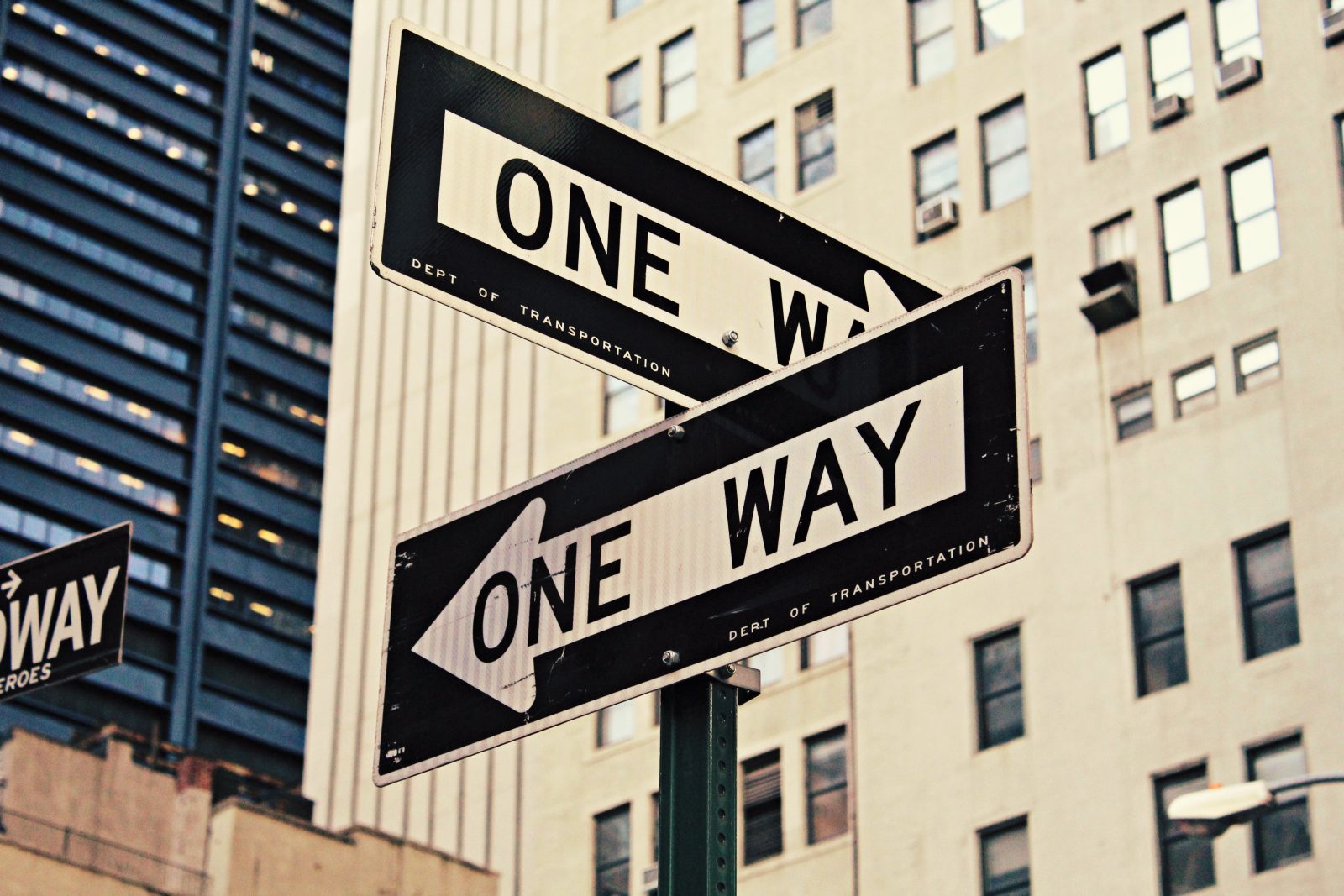 Policy Summary
In October 2015, the California State Legislature passed the Reproductive FACT (Freedom, Accountability, Comprehensive Care and Transparency) Act. The law was aimed at crisis pregnancy centers (CPC’s), which are typically Christian non-profit groups designed to counsel pregnant women against having an abortion. If the place is a licensed healthcare facility then the California law required the following statement to be posted in the facility: “California has public programs that provide immediate free or low-cost access to comprehensive family planning services (including all FDA-approved methods of contraception), prenatal care, and abortion for eligible women.” If the place is an unlicensed facility offering pregnancy related services, then the law required the following separate statement to be posted in the facility: “This facility is not licensed as a medical facility by the State of California and has no licensed medical provider who provides or directly supervises the provision of all of the services, whose primary purpose is providing pregnancy-related services.” The National Institute of Family and Life Advocates (NIFLA) on behalf of 100+ CPC’s brought a lawsuit to challenge the law on the grounds that it violated their First Amendment Free Speech and Free Exercise of Religion rights. The case was decided against NILFA on technical grounds at both the federal district court and circuit court of appeals levels. NILFA then appealed to the U.S. Supreme Court and there requested whether California was violating the First Amendment by compelling them to post messages contrary to their religious beliefs. The Supreme Court, in a 5 – 4 decision, decided in favor of NILFA and held that the Reproductive FACT Act violated the First Amendment. LEARN MORE, LEARN MORE

Analysis
The National Institute of Family and Life Advocates v. Becerra case was a unique case because of how people tried to classify the case. On the one hand, it was a free speech case that illustrated the dangers of having the government dictate to organizations as to what they should say. And on the other hand, it was seen as an abortion case and the possibility that the government would try to overturn the landmark 1973 Roe v. Wade ruling legalizing abortion in the United States. The case was eventually decided on free speech grounds. In the majority opinion written by Justice Clarence Thomas, he relied on traditional free speech legal analysis by distinguishing whether the law regulating the speech was content-neutral or content-specific. Content-neutral regulations do not regulate the content or message of a speech but only the time, manner or place of the speech. Content-specific regulations are laws that are aimed to regulate speech based on the message contained in the speech. Justice Thomas called the notices of the California FACT Act a content-specific regulation because the required statements were a government-scripted message that compelled a group to speak a particular message even if they did not want to say it. Based on Justice Thomas’ analysis, the case can be seen as a win for free speech advocates.

However, Justice Breyer’s dissent made an interesting and potentially significant point. Justice Breyer examined a prior 1992 Supreme Court case, Planned Parenthood of Southeast Pennsylvania v. Casey, and pointed out that the Court there did not find a First Amendment Free Speech violation when Pennsylvania required a doctor to tell a patient information about adoption as an option. The facts in Casey and from this case both required doctors to say something they may not have agreed with before performing an abortion. Yet, the required speech about adoption as an option from Pennsylvania was upheld while the required notices about abortion as an option from California were struck down.

While the result in the current California case is likely correct in its free speech analysis, it is the effect on abortion rights that is alarming. Hostility towards abortion rights may be coming front and center in the very near future and may be susceptible to differing treatment as Justice Breyer’s dissent brilliantly illustrates. LEARN MORE