Gerrymandering and the Supreme Court: A Review of Recent Rulings 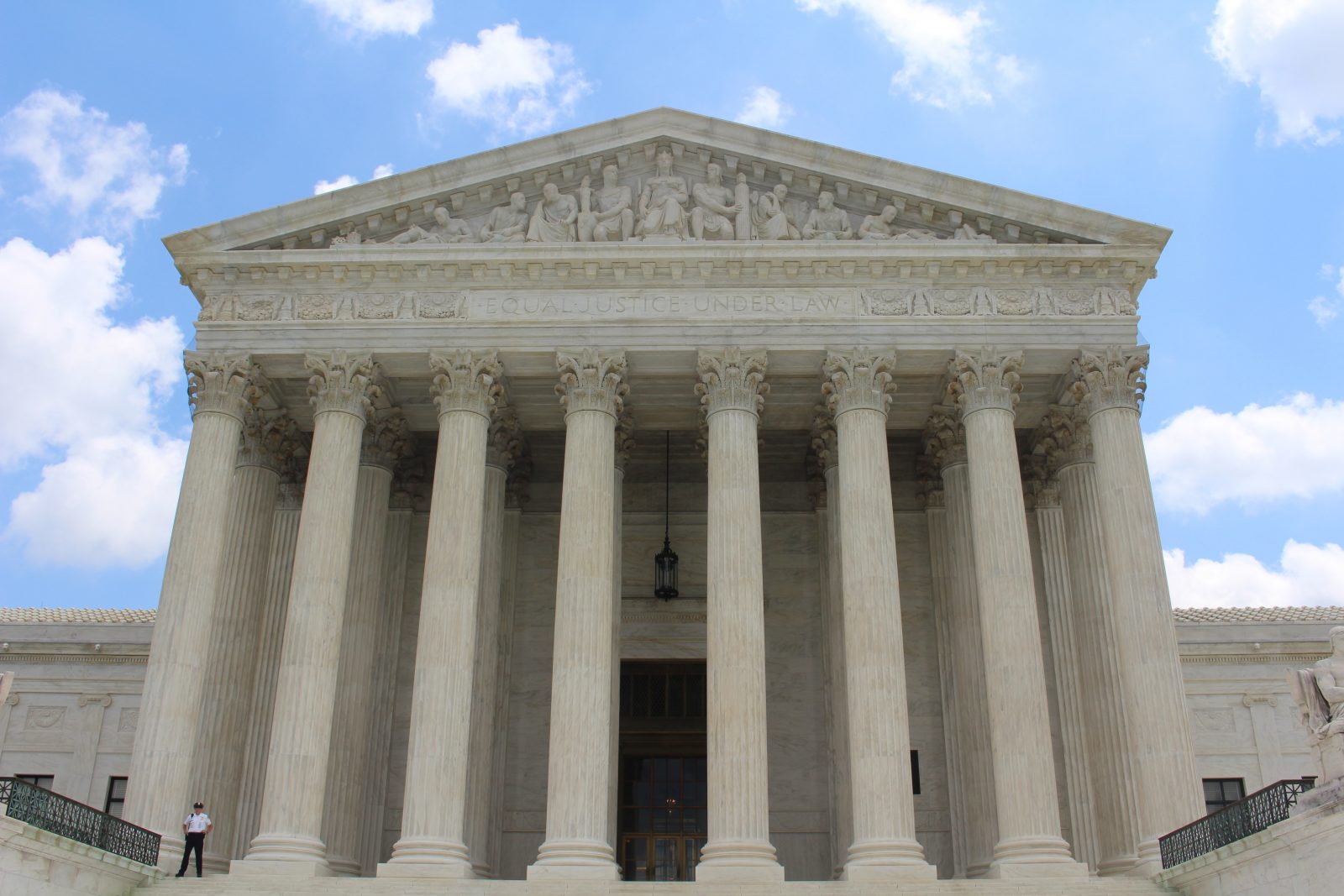 Policy Summary
On September 12, 2017, the United States Supreme Court issued a ruling that temporarily prevented implementation of a federal district court ruling that found state electoral districts in Texas were illegally drawn to suppress minority voters. This ruling comes on the heels of the U.S. Supreme Court’s June 2017 decision to agree to hear a case from Wisconsin, Whitford v. Gill. That case is similar to the case from Texas in that voters are challenging the way a state draws it’s electoral districts because of the way certain groups of voters are favored over other groups of voters in order to give one party (in both states, the Republican Party) an unfair and even unconstitutional advantage over the other political party. LEARN MORE, LEARN MORE, LEARN MORE

Analysis: Gerrymandering is an American political tactic that dates back nearly 200 years. The premise is simple – to draw state electoral districts and congressional districts in such as a way as to ensure that a candidate of a particular political party will have a very good chance of winning. Districts are constitutionally required to be roughly equal in terms of population, and they usually are, but the unusual shapes of certain districts – with elongated arms and hooks that curve around illogically  – are often intentionally drawn that way so as to favor Republican or Democratic candidates.

The current problem is that the drawing of electoral districts are being manipulated and not representative of how the electorate is voting in the state. For example, in Wisconsin Republican legislators re-drew the electoral map after they came to power in 2010. When the 2012 election came around Republicans in Wisconsin won 49 percent of all votes cast statewide in congressional elections but ended up winning 63 percent of the congressional seats. In this map of recent trends, the states of Michigan, North Carolina, Pennsylvania and Wisconsin show more Democratic votes than Republican overall but less Democratic congressional seats. Why are states that have more Democratic voters sending less Democrats and more Republicans to Congress? The answer lies in which political party is currently in power and how they choose to draw the electoral maps of their state. The hope is that the Supreme Court will take the Whitford v. Gill case and articulate a framework to determine when “gerrymandering” crosses the line and becomes unconstitutional. Each and every vote should count and should be reflective of what the electorate wants instead of allowing the process to be manipulated by legislative leaders in order to suppress votes from minority communities and keep their party in power. LEARN MORE, LEARN MORE

Update
On January 9, 2017 a federal three – judge panel in North Carolina blocked the implementation of North Carolina’s proposed congressional district map because it was deemed unconstitutional. The court found that the drawing of congressional districts by the North Carolina Legislature were motivated by “invidious partisan intent” and were intended to give the Republicans an advantage in sending congressional candidates to Washington over Democratic candidates. This decision is key because it is the first time a federal court has ruled against partisan gerrymandering. Also, it signals that gerrymandering based on party politics and efforts to suppress votes in order to give Republican candidates an edge will likely no longer be tolerated. With this decision and the Whitford v. Gill case currently before the U.S. Supreme Court, voters may now see the court articulate rules that will prevent states from forcing candidates from a preferred political party on constituents. The hope is that the selection of congressional representatives will be more reflective of the voting trends in the state rather than a product of political party manipulation by state legislatures.  LEARN MORE, LEARN MORE, LEARN MORE

Update #2
On June 18, 2018, the United States Supreme Court issued an opinion in the highly anticipated gerrymandering case Gill v. Whitford. In an unexpected 9 – 0 decision, the high court avoided issuing an opinion on the merits of the case and instead rendered a decision that focused on the plaintiff’s “standing” to bring the case. The legal doctrine of standing requires that a plaintiff’s case not be hypothetical and that he/she demonstrate that they “prove concrete and particularized injuries” and that they have “a personal stake in the outcome.” This opinion is disappointing because the court seemed to imply that the trial evidence showing harm to voters in Wisconsin was not sufficient to show that the district maps drawn by the Republicans in power harmed individual voters. The reasoning of the court is suspect considering that this case began when Republicans manipulated the drawing of state district maps to win 60 of 99 Wisconsin State Assembly seats (more than half) despite only winning 46% of the total votes cast statewide.

Fortunately, Justice Elena Kagan wrote a concurring opinion that agreed with the majority opinion’s decision to vacate and remand the case but provided a roadmap to succeed on cases of this kind in the future. Her opinion provided information on how a future plaintiff could satisfy “standing” and proceed with a case on either a vote dilution or a First Amendment Right of Association theory. Throughout the text of the opinions in the case, it is clear that the court recognizes “gerrymandering” as a problem that needs to be reined in despite disagreements on how to do that. Once the issue of “standing” and “sufficient proof of harm” are resolved on remand at trial, with Justice Kagan’s informative concurring opinion on the best legal theory to proceed with, a future Court should finally be able to address and articulate a legal standard that prevents future re-districting abuses, hopefully sooner rather than later. LEARN MORE, LEARN MORE, LEARN MORE