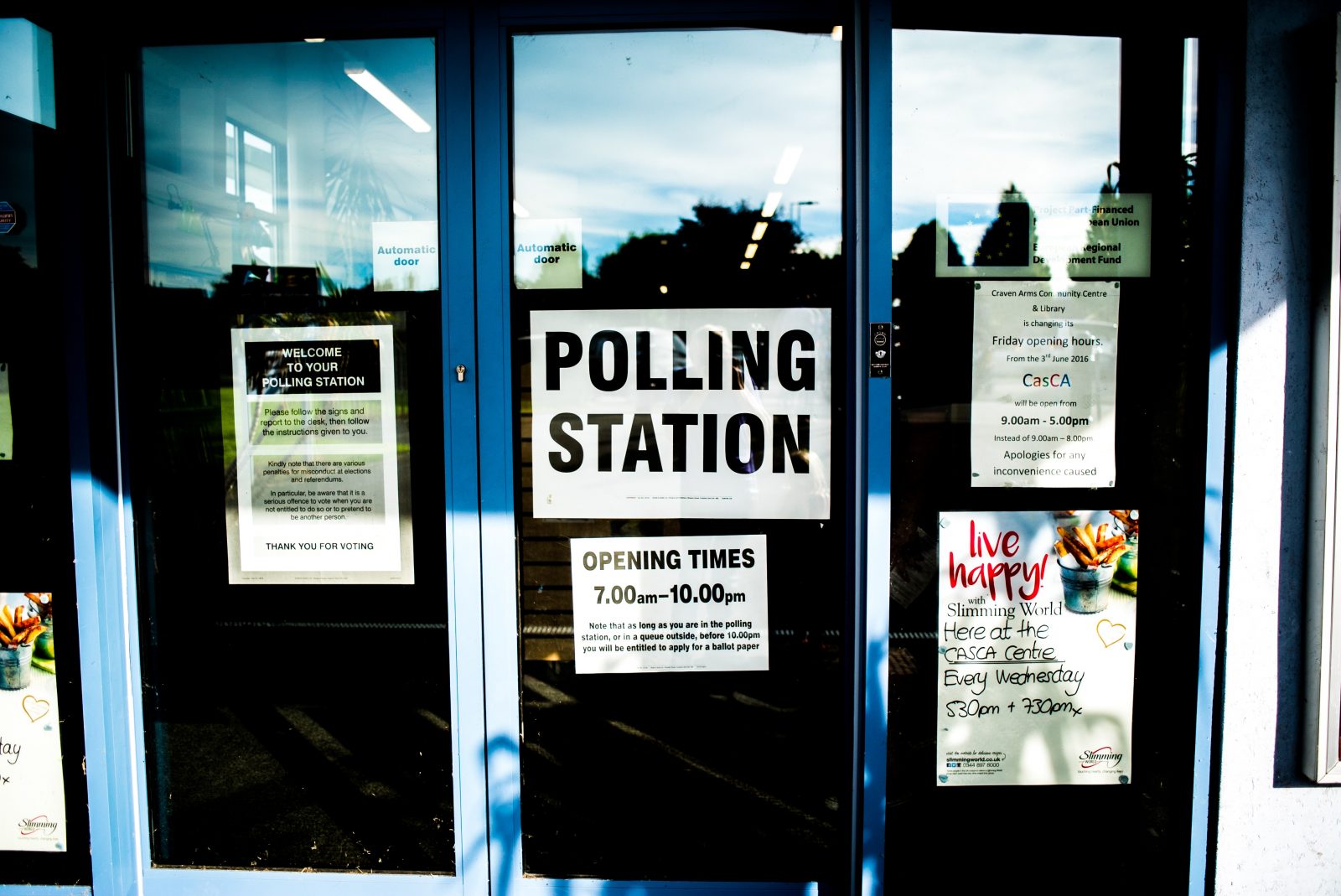 Policy Summary
On June 11, 2018, the United States Supreme Court rendered a decision in the case Husted v. A. Phillip Randolph Institute. The case began in 2015 when U.S. Navy veteran Larry Harmon tried to vote in his home state of Ohio but was turned away. Harmon learned that even though he had resided in the same place for the last sixteen years his name had been removed from the voter rolls. The reason given was because he did not vote in 2009 and 2010. In Ohio, the state employs a program called the “Supplemental Process” which authorizes the procedures used to remove eligible voters (because of death or moving to another jurisdiction) from the state’s voter rolls. A voter in Ohio who does not vote in two consecutive federal elections is then sent a notice to his address where he is asked to return a self – addressed and pre – addressed card confirming that he/she has not moved and still resides at that address. If the card is not returned, the voter can only be removed after four years have elapsed provided that they do not engage in any voting activity in that district during those subsequent four years. Ohio resident Larry Harmon claims he did not receive any sort of notice after he did not vote in 2009 and 2010. He then found himself ineligible to vote when he tried to vote in 2015 because Ohio had removed him from the voting rolls. The American Civil Liberties Union (ACLU) brought a case to stop Ohio’s voter purge process but lost at the federal district court level but then won on appeal to the Sixth Circuit Court of Appeals. The case was appealed to the Supreme Court who then decided in a 5 – 4 vote that Ohio’s Supplemental Process procedures were permissible and did not violate the National Voter Registration Act (NVRA) of 1993. LEARN MORE, LEARN MORE, LEARN MORE

Analysis
The opinion of the court is misguided on a technical and public policy level. The National Voter Registration Act (NVRA) of 1993 in Section 20507(b)(2) specifically prohibits the removal of the name of a person eligible to vote because of a person’s failure to vote, except in limited circumstances. But here, the Supplemental Process employed by Ohio does exactly what the NVRA was enacted to prevent – it removes voters for simply not voting. Justice Alito, who authored the majority opinion, is not convincing in supporting Ohio’s voter purge program because his analysis merely examines if the Ohio Supplemental Process followed the procedures in the NVRA to set up a state program to purge voters. While it does follow the procedures, he misses the point that Justice Breyer makes in the dissenting opinion, which is that the procedures are flawed and do not represent a “reasonable effort” by Ohio to examine other options as to whether a voter has moved or has died. In his own words, Justice Alito said that his analysis is to only examine if Ohio’s law “violates federal law” (the NVRA) and nothing more. Had Justice Alito taken the time to look closer he should have seen that voters are being removed from Ohio’s voter rolls for not voting, something that has been prohibited since 1993 with the NVRA.

And on a public policy level, the decision is a step back in the efforts to include all eligible voters from voting if they choose to do so. Justice Sotomayor made two interesting points in her dissent. She noted that in African American neighborhoods in Cincinnati, Ohio 10% of eligible voters were purged while only 4% of eligible voters in white suburban neighborhoods were purged. And she also pointed out that numerous other states have been able to keep their voter rolls updated without resorting to a scheme that identifies eligible voters by their failure to vote in consecutive elections. Her argument that low – income and minority voters may be targeted for removal from voting lists certainly has merit. Her argument recognizing the effect of Ohio’s law on minority communities on a human level is deserving of further examination instead of relying solely on Justice Alito’s approach as to whether flawed procedures were followed or not. LEARN MORE, LEARN MORE, LEARN MORE